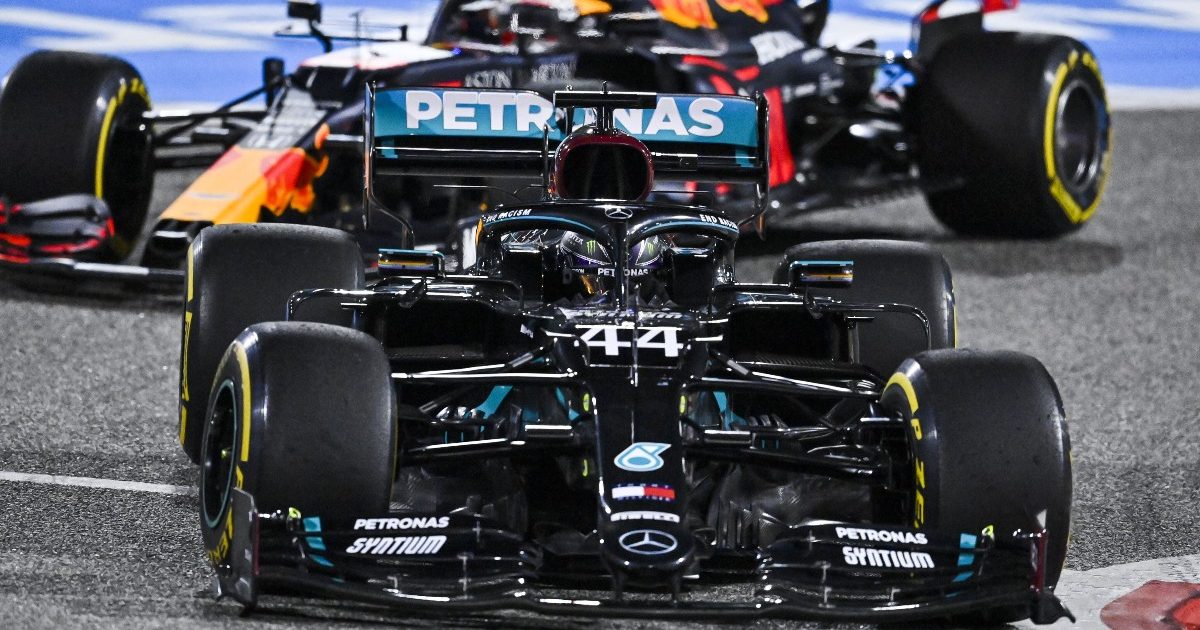 Helmut Marko says that Mercedes remain the favourites heading into the 2021 season, but believes that Red Bull have closed the gap.

As has always been the case in the hybrid era, Marko’s team were unable to challenge Lewis Hamilton and co for either World Championship title in 2020. There are,  however, reasons for them to be optimistic about finally being able to do so in the upcoming campaign.

Red Bull were closer to Mercedes at the end of last season and won the final race comfortably, and largely stable regulations have ensured that Mercedes can’t pull away considerably with significant developments.

What’s more, with Sergio Perez joining to partner Max Verstappen, they have their strongest line-up since Daniel Ricciardo left.

Even so, Marko still sees the German team as the favourites.

“We have narrowed the gap to Mercedes”, he told speedweek.com.

“The first race will show how close we are. Mercedes is still the favourite, not least because of the series of successes in recent years.

“But we worked intensively and purposefully, as did Honda.”

When it was announced that Sebastian Vettel was to leave Ferrari at the end of 2020, there were rumours of a reunion with Marko and Red Bull.

Ultimately though, he joined Aston Martin, and his former boss is hoping he can get back to his best there, but thinks that if that’s possible, he needs to be fully backed by his team.

“He needs support in the team, a feeling of security, that has not been the case at Ferrari in the past two or three years,” Marko said of his former protege.

Alpine and McLaren have also added multiple race winners to their ranks in the forms of Fernando Alonso and Ricciardo. Despite this though, Marko isn’t too worried about challenges from behind.

“The team has replaced the entire top management. Alonso is undoubtedly the most experienced of the team. It’s going to be an interesting combination. But I think Alpine will have to work hard to be up in midfield.

“Definitely in the middle of the field,” he said when asked what he thinks Ricciardo can achieve.

“McLaren has improved a lot, but I don’t think they will make it to the top.”