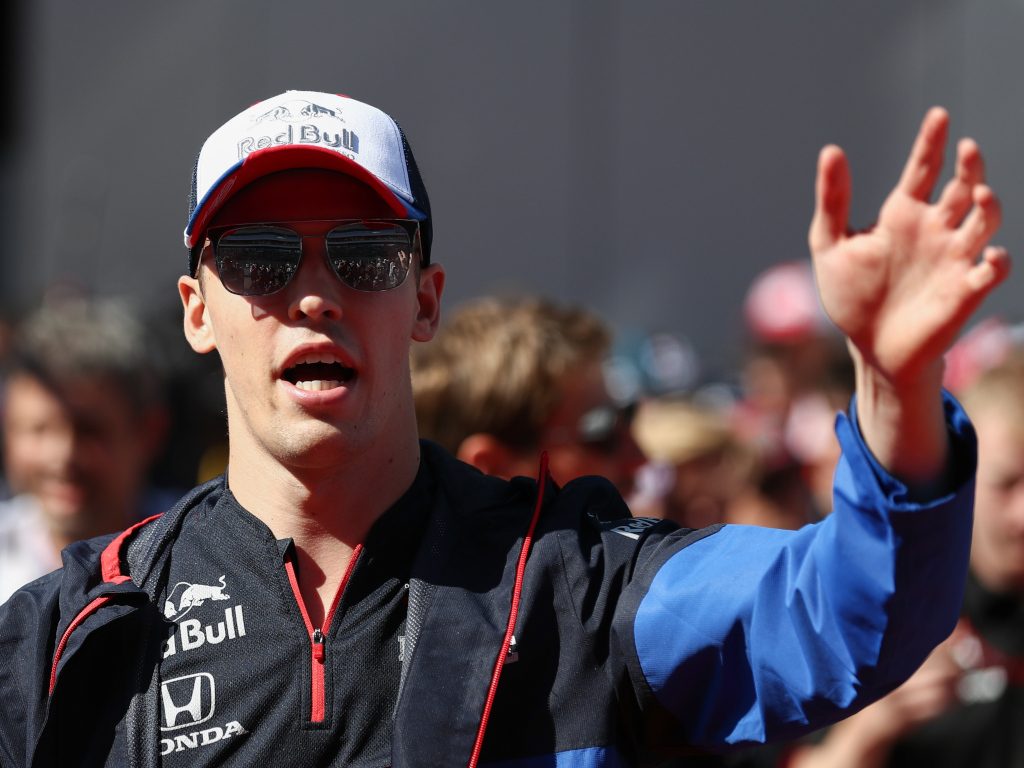 With two Formula 1 teams under the same umbrella, Red Bull purchased the Toro Rosso team with the aim of blooding young drivers who would then go onto race for Red Bull.

For every Sebastian Vettel, Daniel Ricciardo and Max Verstappen, others have seen their F1 careers end.

Working on two years with Toro Rosso and then a driver rises or falls, the team has said hello and goodbye to Vitantonio Liuzzi, Scott Speed, Sébastien Bourdais, Jaime Alguersuari, Buemi, Vergne and Hartley.

For both Kvyat and Pierre Gasly, they rose to a Red Bull seat only to be demoted back to Toro Rosso.

Marko is unapologetic about the Red Bull philosophy.

“You have to understand that from a philosophical point of view,” he told Autosport.

“At first the junior team was a kind of patronage because everybody knew how expensive motorsport is and [Red Bull owner Dietrich] Mateschitz said that we want to give drivers a chance.

“But then suddenly we had two Formula 1 teams. And then it was clear that supporting someone because they are relatively successful is not enough.

“It was decided that they must at least have the potential to win a grand prix. And that’s why the selection has become more rigorous.

“I can’t quite understand these points of criticism, because we finance drivers for a full season or two, without these funds they would never have got into this situation at all.

“And if it’s not enough for F1, well, there are only 20 [F1 drivers], and we know from these 20 that not all of them are in it just because of their skills.

“How many people [from our programme] have won a grand prix? Vettel, Ricciardo, Max.

“A podium, I can’t tell you all how many people have made it to the podium.

“Internally we are happy and proud, and we are being copied on a massive scale.

“But none of the other programmes have come anywhere near to what we have achieved.”