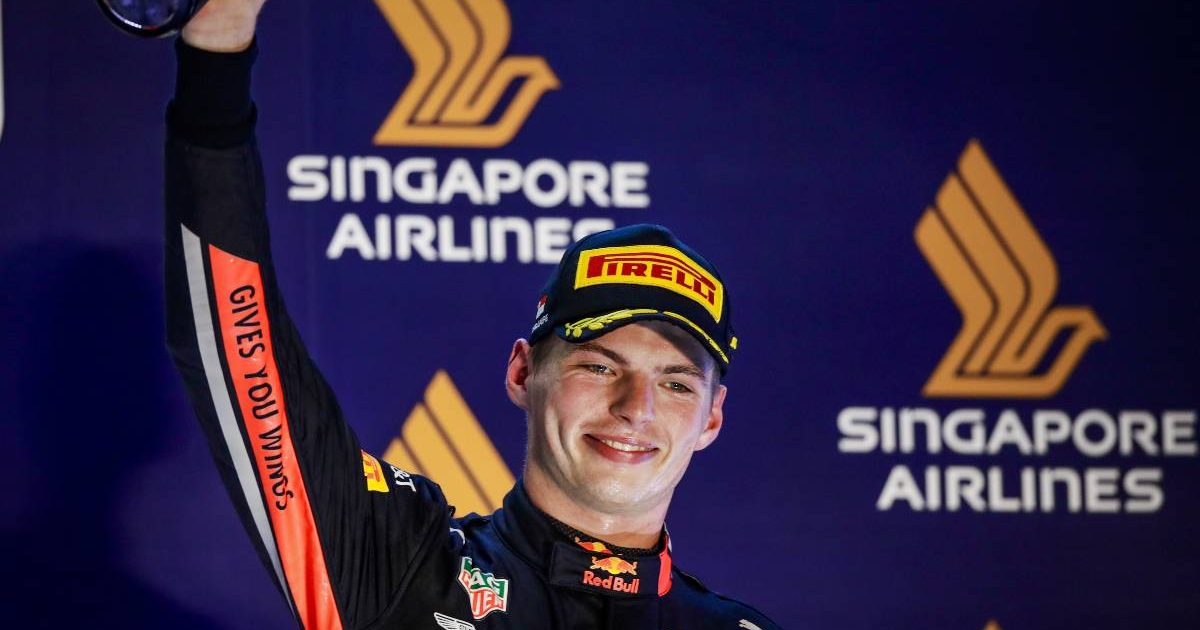 Helmut Marko thinks the cancellation of the Singapore Grand Prix is a blow to Red Bull’s World Championship hopes.

In a season when the exact number of races remains uncertain, Red Bull have put themselves in a strong position by moving 26 points clear of Mercedes in the Constructors’ World Championship standings.

Also, Max Verstappen is four ahead of Lewis Hamilton in the Drivers’ list after both registered their first non-score of the campaign in the Azerbaijan Grand Prix.

Being in front at any stage, especially the later the season progresses, is always an advantage but especially in 2021, when the ongoing pandemic means the calendar has been shuffled several times already and there are big doubts about several races going ahead in the second half of the year.

One of those, the Singapore Grand Prix, has already been called off. Red Bull advisor Marko thinks that is a setback because it is a tight, twisty street circuit on which his team tend to thrive, just as they did at Monaco and Baku recently when Verstappen and Sergio Perez respectively triumphed. 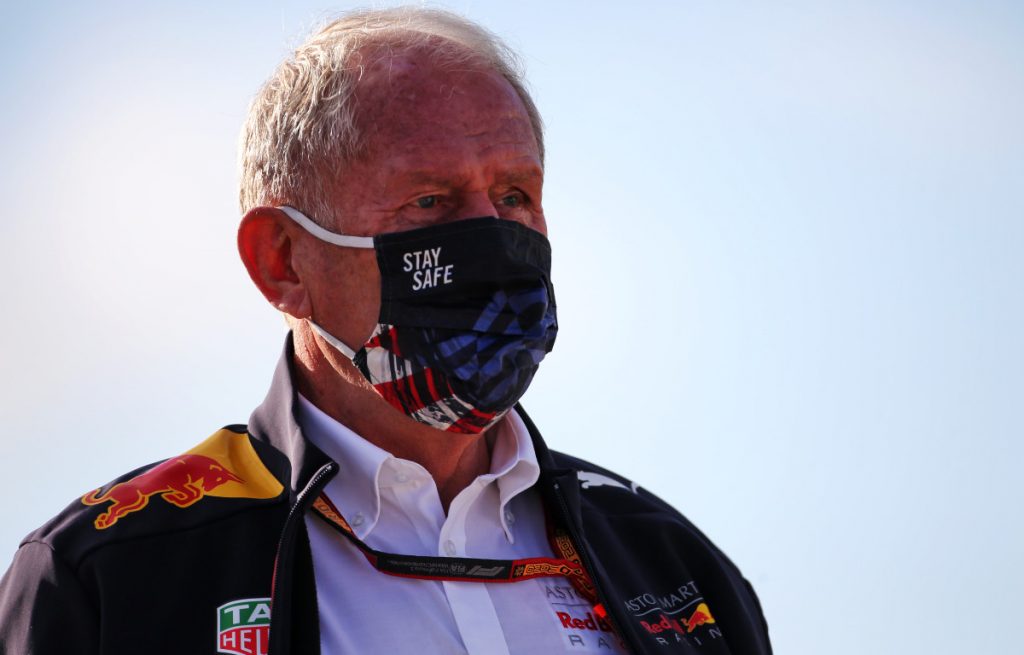 “Singapore is dropped. In terms of development, this is a very decisive cut,” the 78-year-old Austrian told Auto Motor und Sport.

“Singapore requires something completely different from the rest. There is only one slow course left, that’s Budapest. But it is not as extremely slow as Singapore. Thank god the cancellation came in time for our development to plan ahead accordingly.

“Singapore would, of course, have been a track that suited us very much. But that’s the way it is.”

Formula 1 insist they are eager to retain a 23-race calendar for this year which would ensure the highest possible integrity for the Championship, and the next step along the way is round seven, the French Grand Prix.

“France is again an atypical track with a surface that is not found anywhere else and with special sequences of corners,” added Marko. “We go there with the attitude that we have to be the fastest everywhere.

“We had the fastest car in Baku and Monaco, and on other tracks. We generally have the faster package.

“But we are only four points ahead. That doesn’t reflect our strength.”