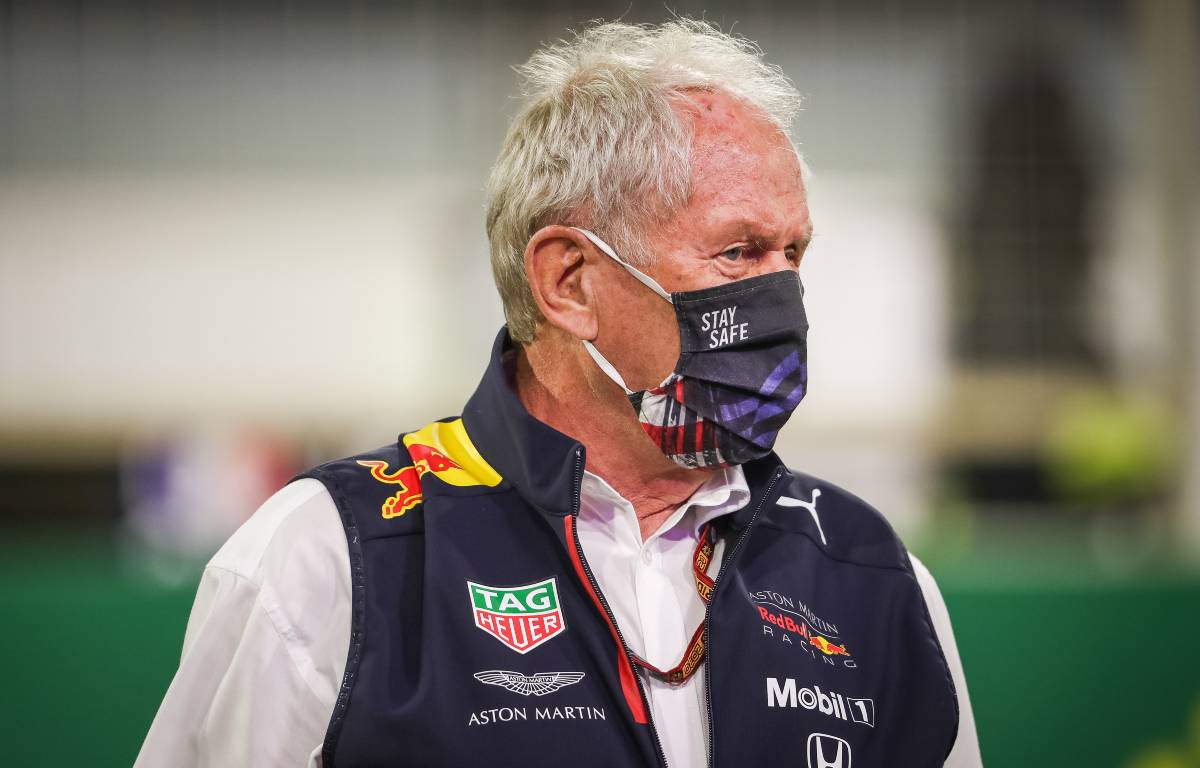 Helmut Marko has called Sergio Perez’s drive at Imola a “bad performance” which was “more than annoying” to him.

Perez had an excellent first race for Red Bull, battling all the way up to P5 after starting in the pit-lane in Bahrain. His second, however, did not go so well.

Starting in P2 following a hugely impressive qualifying session in which he beat Max Verstappen, the Mexican made a poor start and dropped down to P4.

T0 make matters worse, he was then given a 10-second stop-go penalty for overtaking cars that had passed him under the Safety Car after he made a mistake and went wide.

That looked like it would end his hopes of securing a top-three finish, but he was given a second chance after Lewis Hamilton’s mistake and the Red Flag allowed him to move up to P4 for the restart. However, shortly after things got back under way, he spun and dropped out of the points, finishing 11th.

All in all, it was not a good day for ‘Checo’, and Marko was left far from happy with how the Red Bull driver had performed.

“It started well in qualifying,” the Austrian told Servus TV.

“Suddenly, out of nowhere, he drives the second best time. Then we thought everything would fit.

“I think he didn’t manage to get the tyres up to temperature right away like Max did. Of course, 11th place is more than annoying.

“Above all, the spin at the restart cost him everything.

“Basically, it was a very bad day with a bad performance.” 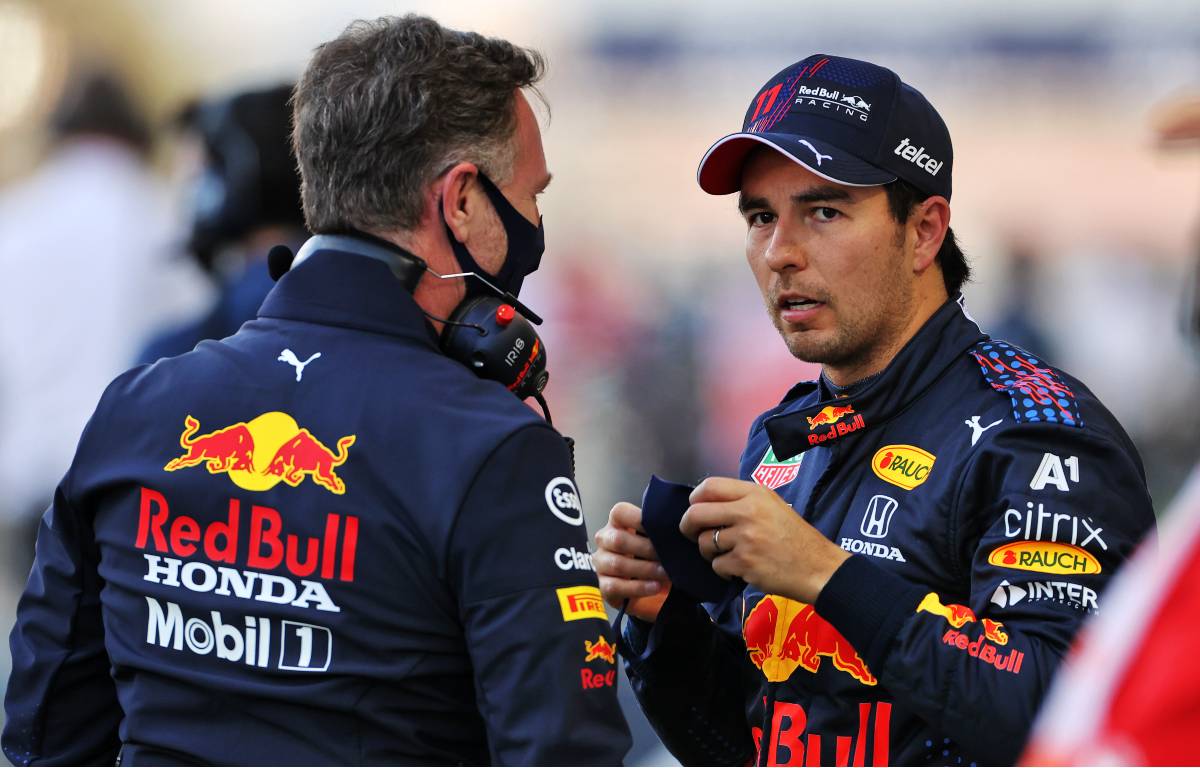 Such comments from Marko are nothing new, with the 77-year-old renowned for speaking his mind and not mincing his words.

Red Bull team principal Christian Horner usually is not quite as stern publicly as his colleague, and that was the case again regarding Perez’s performance.

“In my opinion, he had a very good day on Saturday…the race on Sunday was a bit messier for him,” he said as per Motorsport.

“Of course it was a shame not to have him up front on Sunday, but he will get there in time.

“I’m sure he has much better weekends ahead of him. It didn’t fall his way this time, but he’s really going to see better Sundays this year.”