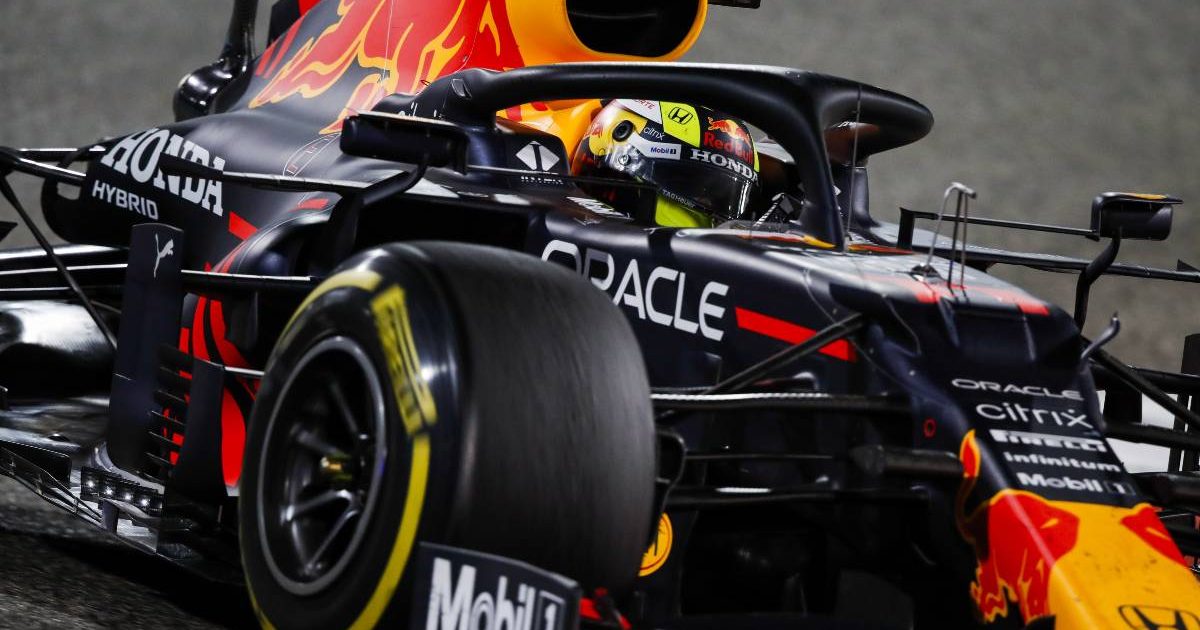 Helmut Marko says that when in clean air during the Bahrain Grand Prix, Sergio Perez was as quick as Max Verstappen.

After Pierre Gasly and Alex Albon both struggled to get close to matching the Dutchman’s performances in the past two years, Marko and co at Red Bull took the decision to look outside their own driver programme for the first time since Mark Webber joined, signing Perez for the 2021 campaign.

After the season-opener’s qualifying session, in which he could only take P11 while Verstappen stormed to pole position, many believed Perez would struggle just as much as the drivers that came before him.

However, Marko says it was the team’s fault that the Mexican did not make it to Q3, saying they made a mistake by keeping him on the medium tyres in Q2.

“During qualifying, we should have put him on the soft tyre in the second session, that was our mistake,” the Austrian told RTL.

“Had he started on the soft tyre, he would probably have lost so much time on pit-stop strategy that an attack on the Mercedes driver would be difficult.”

Storming through the field from the back in Bahrain?

Things then went from bad to worse for Checo because, after stopping during the formation lap on race day due to an issue, he was forced to start from the pit lane.

He made an excellent recovery though, fighting his way through the field to finish in P5, pulling off more overtakes than any other driver.

It was not just his overtaking that was impressive either, according to Marko, for he was apparently as quick as Verstappen in clean air.

“It was the first race of the year, so it was mainly getting used to it for him,” Marko added.

“When Perez had free air, he was just as fast as Verstappen.”

All in all, it was a mixed start to the season for Red Bull as, while P5 was a strong result for Perez given where he started, the team ultimately could not take the win as Lewis Hamilton held off Verstappen.