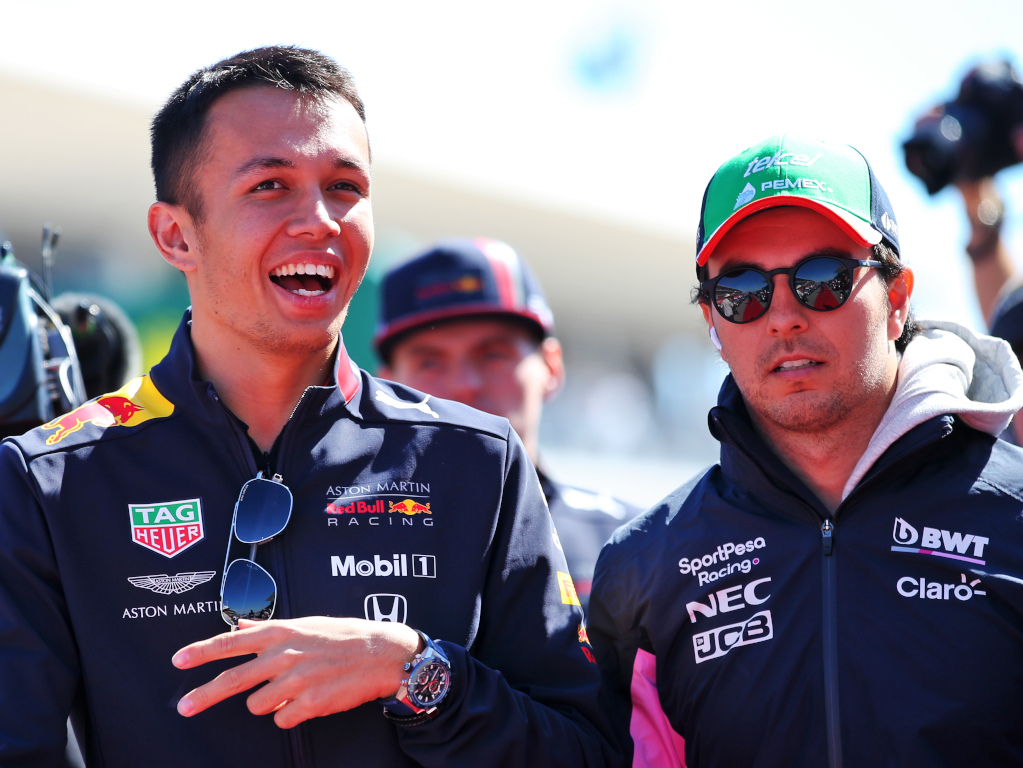 Perez was informed on Wednesday that Racing Point no longer required his services for next year’s championship with the team “going into another direction”.

Those words echoed what Sebastian Vettel had said about his Ferrari axing when he told the world that the Scuderia had gone in a “different direction”.

Vettel is the driver who will replace Perez at Racing Point, which will be rebranded Aston Martin, next season.

Perez has stated that he wants to continue in Formula 1 next season with Haas and Alfa Romeo his most likely destinations.

“We are currently not looking for drivers,” the Red Bull advisor told Motorsport-Magazin.com.

“As long as Albon develops positively, there is no need to do so.”

Asked why Red Bull team boss Christian Horner had recently been in contact with Perez’s manager, Marko revealed that the Brit’s conversation with Julian Jakobi had nothing to do with the Mexican driver.

“Yes, he is in contact with Perez’s management, but that is because Julian Jakobi also manages [Red Bull test driver Sebastien] Buemi,” Marko explained. “That doesn’t mean anything.

The Austrian was also asked about the news that Vettel will replace Perez next season, securing the former Red Bull driver’s place on the 2021 grid.

“I am happy for him!” he said. “It’s always good to see a four-time World Champion stay in the business.”

As for whether Vettel joining Aston Martin means more competition for Red Bull, Marko replied: “Competition is good for the business! We are here to race, not to be afraid.”