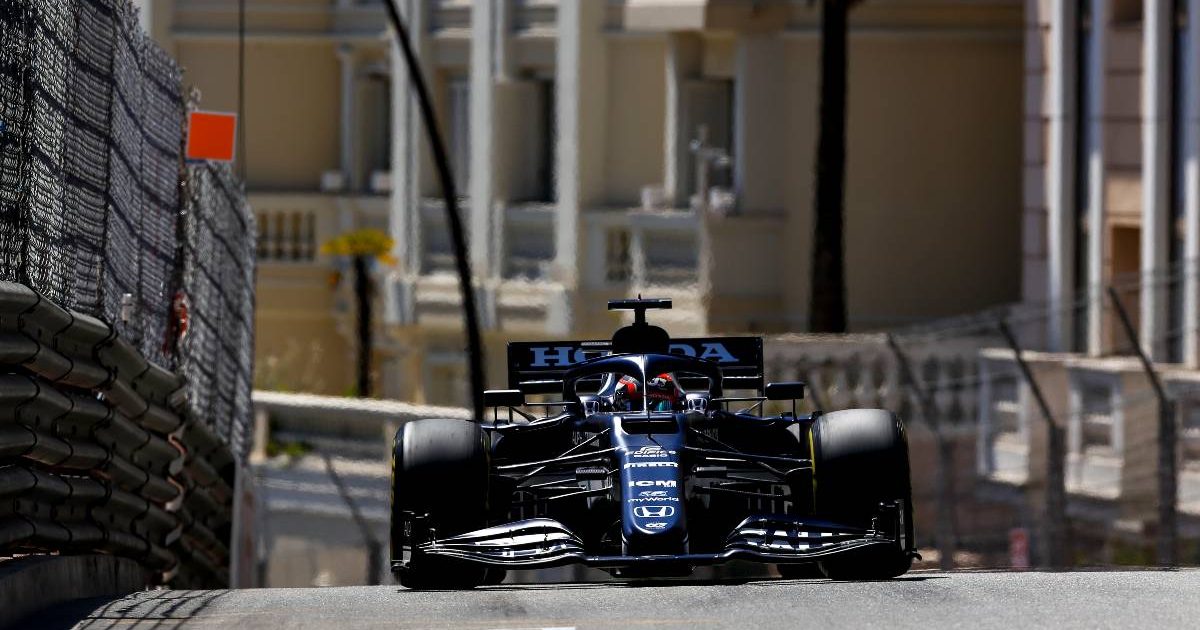 Red Bull driver programme boss Helmut Marko is frustrated that Yuki Tsunoda has not followed their clear instructions in Monaco.

After coming into the season with momentum and plenty of plaudits, Tsunoda has certainly gone off the boil in his rookie campaign.

And Thursday practice was another learning curve for the Japanese youngster as he made contact with the barrier, restricting him to just 11 laps in FP2.

Sadly this drew the ire of Marko, who stated that Tsunoda had been told numerous times that Monaco is all about building up a race weekend.

Tsunoda himself said that his incident was “not the worst case”.

Yuki Tsunoda finds out just how narrow the streets of Monaco are! He will shake this off and come back strong! #YukiTsunoda #MonacoGP #AlphaTauri pic.twitter.com/MLgF2VIWlJ

“I did push too hard in the entry, I think I just had a loss of grip, in the end,” he continued as he described the mistake.

“I think there was a lot of degradation there and quite a lot of dust from the wind.

“I just completely lost the rear between 15 and 16 and went into the wall. So I just had to finish the session.”

Tsunoda is actually the only driver on the 2021 grid who has not raced previously at the Circuit de Monaco.

Despite the error, Thursday practice was actually a solid start as Tsunoda posted the ninth-fastest time in the morning session.

And while Marko may not be happy with his protege, Tsunoda found a positive in the fact that he now has two sets of soft tyres for the final practice session since his FP2 was cut short.

“I have two sets of softs for [Saturday],” he said.

“It’s not the worst case, it’s not the end of the world. I just have to prepare more for the Saturday and put it all together.”

Since scoring points at the opening round in Bahrain, Tsunoda is yet to add to his tally, sat on two heading into the Monaco Grand Prix.

Team-mate Pierre Gasly meanwhile has eight points on the board.