Home News Marko sure Tsunoda ‘will be on podium soon’ 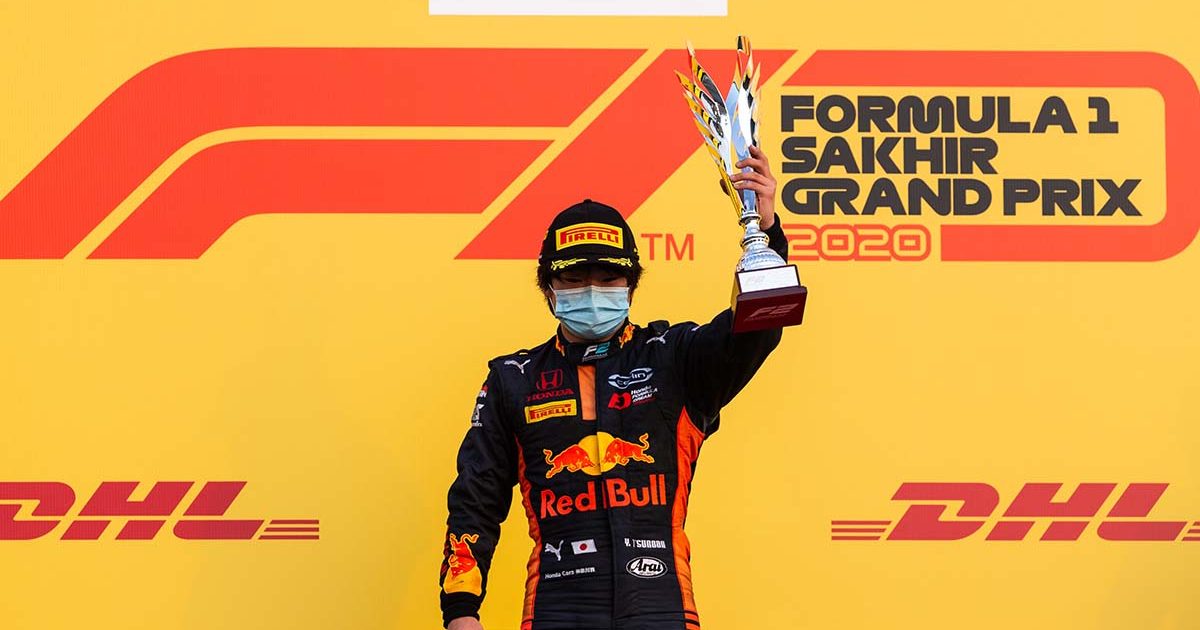 Dr Helmut Marko feels it is just a matter of time before Yuki Tsunoda not only gets himself on the podium, but wins a Formula 1 grand prix.

Marko, head of Red Bull’s driver development programme, has spoken very highly about the young driver who joined AlphaTauri straight out of Formula 2 ahead of the 2021 season.

While there has been all that talk off track, including Marko’s claims that Tsunoda will “definitely” become World Champion, the Japanese driver has also lived up to the hype on it so far.

He impressed during his F1 debut race weekend in Bahrain, finishing the race in P9, climbing four places from his starting position, and Marko is certain he will not have long to wait until he gets to join the sport’s elite on those coveted three steps at the end of a race.

Speaking with RTL, he said: “We are convinced Tsunoda will be the first Japanese driver to win a Formula 1 grand prix.

“He is only 20 years old and did nothing wrong in his first race. He has an incredibly good base speed.

“And the way he overtook [Lance] Stroll on the last lap in Bahrain…he was 150 metres behind him! He’s a racer at heart.

“His mentality is also great, he has incredible self-confidence. I am convinced we will see him on the podium soon.” 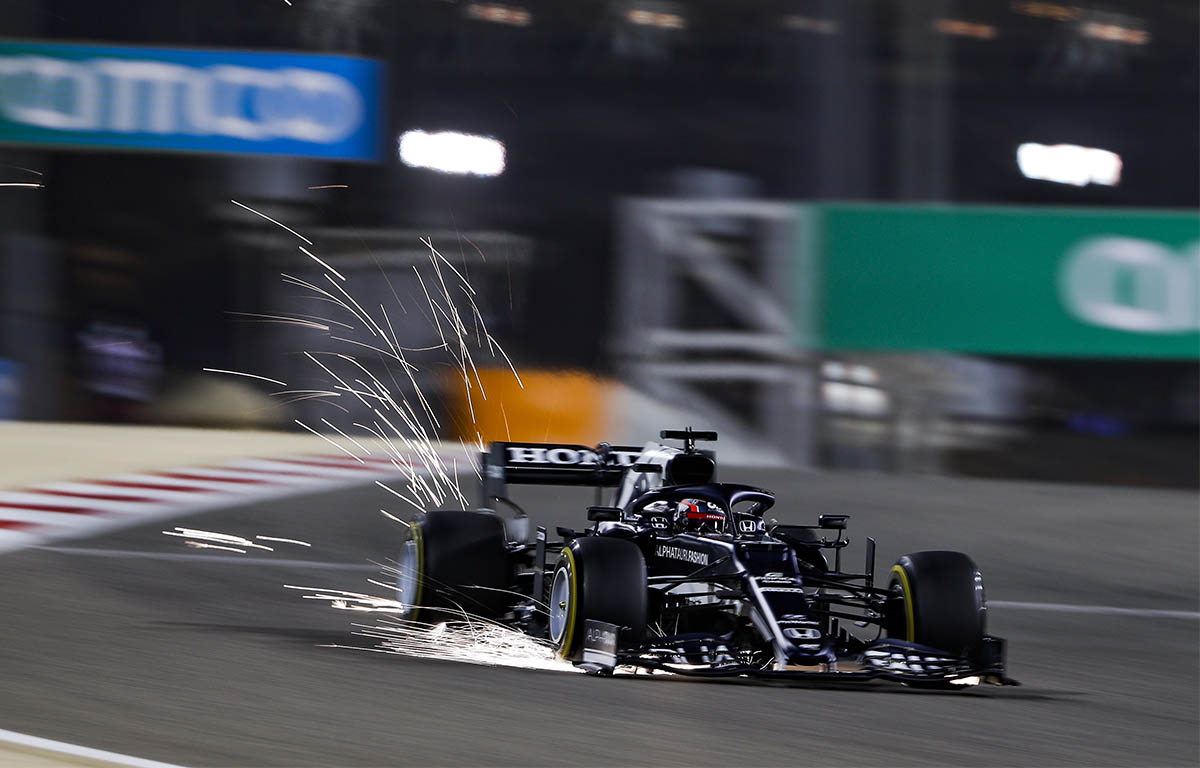 While admittedly in a much better car than his fellow rookies, Tsunoda’s performance really stood out from the sport’s other two debutants in the season opener, Nikita Mazepin and Mick Schumacher of Haas, who did not have a weekend to remember result-wise in Bahrain.

Tsunoda also managed to get the better of his team-mate Pierre Gasly, albeit the Frenchman was unable to finish the race, and based on the early showings that should be a great battle to keep an eye on throughout the course of the season.

Merely getting the Japanese driver in the car had proved difficult for the AlphaTauri team given Tsunoda’s diminutive height, but Marko feels now he is settled in it could actually work in his favour.

“If you can adapt the car to it then it’s definitely an advantage,” said Marko. “He is 1.59m tall and weighs only 61kg.

“Adapting a normal car was quite difficult for AlphaTauri anyway. It also caused problems in the simulator, where Tsunoda needed a special seat because otherwise he wouldn’t fit. That was not ideal at first as it caused him to suffer from aches and pains quickly.”