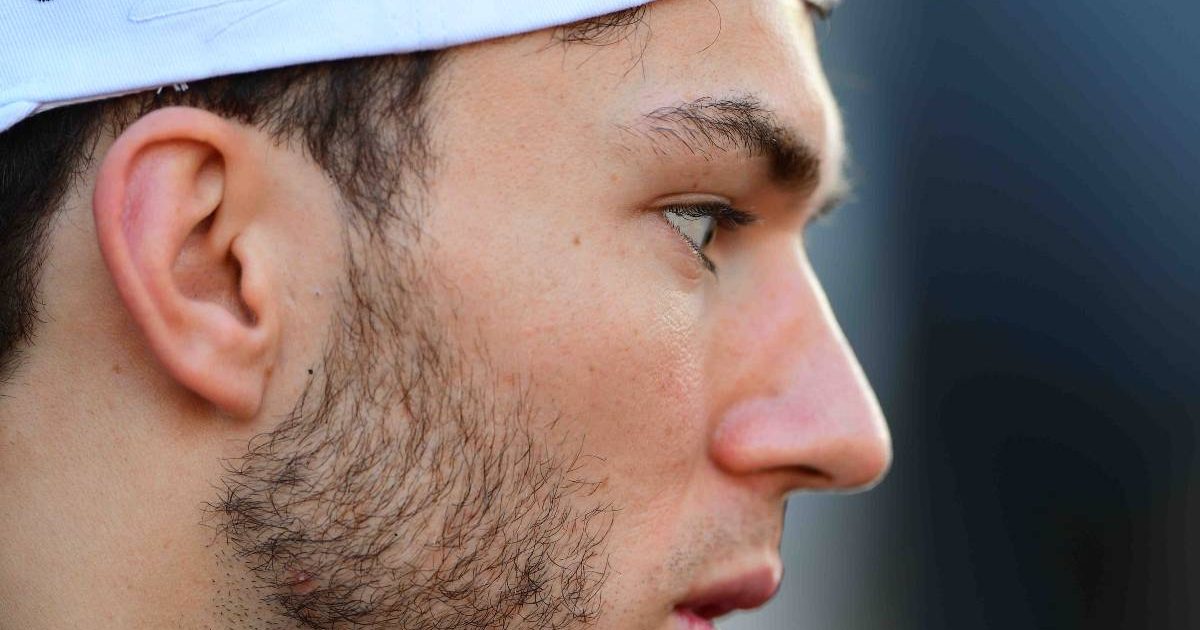 It’s a Formula 1 driver’s ability to do “freaky things” that sets the good apart from the great, says former World Champion Damon Hill.

And that’s what has seen Max Verstappen win a first World title in a season in which his former team-mate Pierre Gasly was P9 with AlphaTauri.

Gasly walked away from the 2021 championship happy with what he had achieved, the Frenchman bagging a third career podium on his way to a top-ten finish in what is Red Bull’s junior team.

What he wasn’t happy with, though, was that Red Bull opted to retain Sergio Perez for the 2022 season, the Frenchman losing out on a promotion.

Gasly has made no bones about his disappointed over the decision, believing he has shown both consistency and speed.

But while Hill agrees that the 25-year-old was one of the stars of the season, he has doubts about whether Gasly has the same star quality as his former team-mate and 2021 World Champion, Verstappen.

“I think people thought he has been a class-act this year if he wasn’t already,” the Briton told the F1 Nation podcast.

“But you’d put him in a box with the guys who are really good but the difference between those guys and the Lewis and Maxes is they are stellar good. When they arrive they just blow everyone’s’ minds.

Officially finished ✌🏼2021 season was awesome from the first day. Thanks to everyone who was involved and who supported us!!🙏🏼 i will miss this office. pic.twitter.com/K9TlvFSogY

“You can grow in a great driver and you need an opportunity but… don’t forget Nigel [Mansell] took years and years to become a World Champion.

“I think that’s the measure of the level of talent we have in F1 through the field, they are just astonishingly good, accomplished and fast and they just need a crack at the front to find out what they’ve really got, to find out whether they can take this humongous championship, let’s say the championship battle we’ve just seen, and whether they can sustain that an entire season.

“That’s really the difference between the good guys and the really good guys.”

Gasly and Verstappen were team-mates for 12 races at Red Bull in 2019 but while Verstappen won his very first grand prix with Red Bull, P1 at the 2016 Spanish Grand Prix, Gasly failed to reach the podium with the Milton Keynes squad.

“He had exactly the same opportunity that Max had but it just didn’t go his way,” said Hill, “But then he was in the same team as Max.”

And Verstappen, Hill reckons, has “freaky” ability in a car.

“That’s what I’m saying, they do freaky things that you just can’t believe can happen,” he added. “Other guys just have the odd thing going for them.”