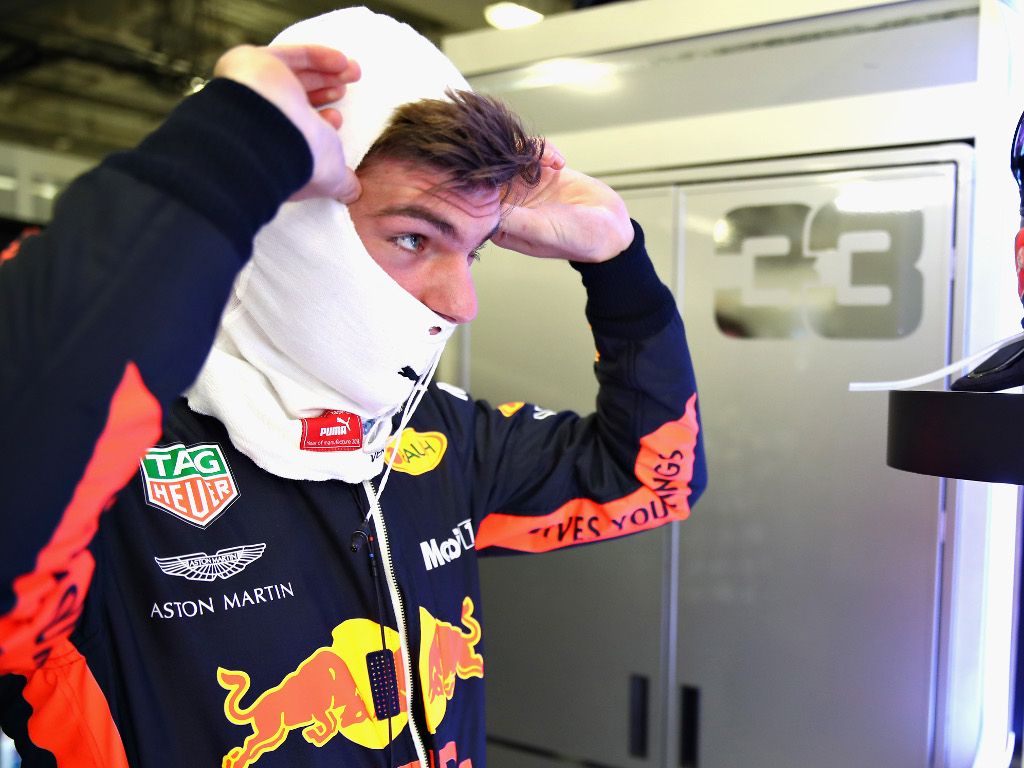 Damon Hill believes Max Verstappen will in time learn when to get involved and when to back down, likening the Red Bull driver’s tussles to that of Ayrton Senna’s early days.

Verstappen was fuming when Esteban Ocon took him out of the lead of Sunday’s Brazilian Grand Prix.

The Frenchman tried to unlap himself up the inside of Turn 2, didn’t have enough space, and there was contact.

Both drivers spun but while Ocon’s penalty was a stop-go, Verstappen’s was to lose the race win.

Hill says his “pattern” reminds him of that of triple World Chamion Senna.

“There was another chap in F1 that used to occasionally bump into people when he needn’t have done,” he told Autosport.

“I’m actually thinking of Senna. It’s like there’s a pattern that evolves when they are very young, and they don’t understand.

“Clearly Ocon should not have got himself in a tangle situation with the race leader.

“But Max diced with him, instead of going, ‘What is this guy playing at? He’s going to be difficult’ and waiting for a slightly less risky opportunity.

“I don’t want to be critical of Max. It won’t make a difference anyway, because he will continue to take risks and drive the way he drives, but he will learn, and eventually he will drive like Lewis [Hamilton] has learned to drive now.

The former World Champion defended Ocon’s right to unlap himself but reckons “extreme care” should have been taken.

“That’s a very interesting argument, and he’s under pressure for time too,” he said.

“But you have to take extreme care when you’re involved in the battle for the lead, maybe even to the point of getting on the radio and asking, ‘Can you explain to Red Bull that I’m trying to unlap himself.’

“But he’d only overtake him for a few laps, he’d pass him and then be repassed a few laps later.”