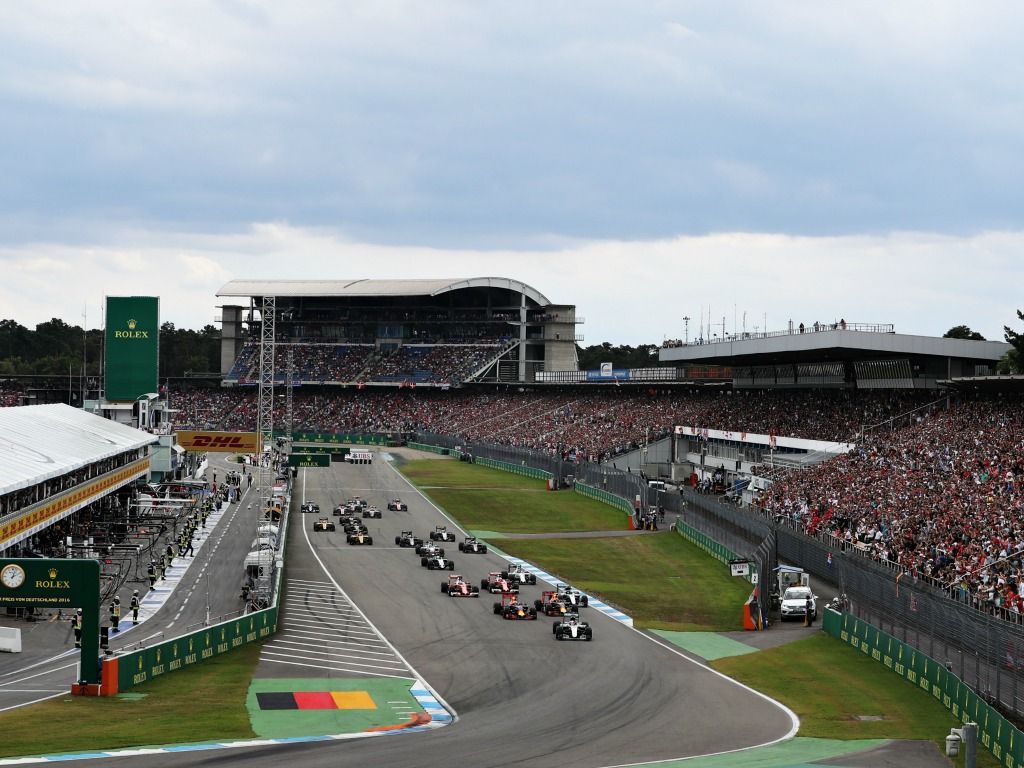 Hockenheim will have a third DRS zone for next weekend’s German Grand Prix, following the British Grand Prix in doing so.

This comes after the race at Silverstone last week, where a third DRS zone was debuted on the pit straight and through Turns 1 & 2.

The third zone will be on the pit straight, to accompany the existing DRS zones between Turns 1 & 2 and Turns 5 & 6.

“Then the main one going down into Turn 6 will be a bit longer.”

When looking back on the addition of the third zone at Silverstone, Whiting admitted that it did not increase the level of overtaking.

“I don’t think it actually helped,” he said. “The idea was that drivers might get a little bit closer than they would have done otherwise and therefore be in a better position to attack on the straights between Turns 5 and 6.”