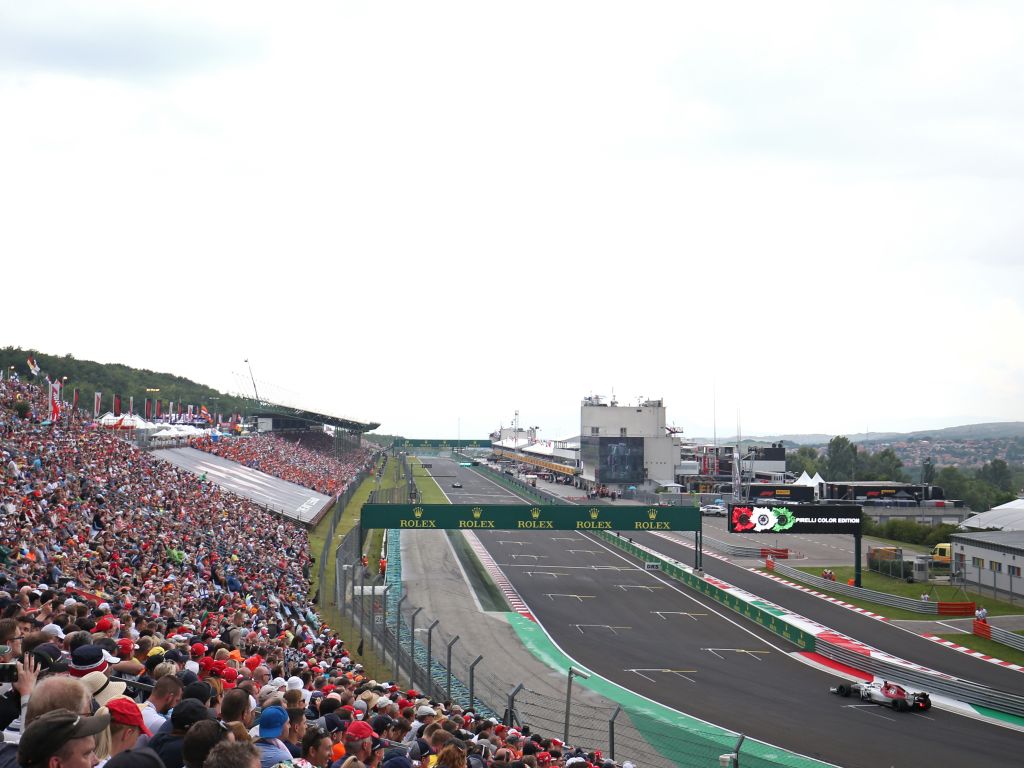 Hockenheim and Mugello are reportedly on standby if Formula 1 is forced to extend its European leg of revised 2020 schedule.

Formula 1 has officially confirmed the first eight races of the new 2020 campaign which will be run over a 10-week period starting from July 5 with back-to-back races in Austria.

Hungary will then form part of a quick-fire triple-header before there is a two-week break until the first of two races at Silverstone. That will be the traditional British Grand Prix and the second event will be known as the 70th Anniversary Grand Prix.

The Spanish Grand Prix will be held on August 16, then Spa and Monza form the rest of the confirmed eight-race line-up on August 30 and September 6 respectively.

The initial plan was to then race in Eurasia during the rest of September before heading to Asia and America, with the season ending in December in the Gulf region with Bahrain and Abu Dhabi.

But, with doubts remaining over street races such as Baku and Singapore, and Japan now that the MotoGP round due to be held in October has recently been cancelled, there is a possibility of the European section of the schedule being extended.

According to Speed Week, Hockenheim, which was already a reserve option had the two British Grand Prix races fallen through because of the 14-day quarantine period, and Mugello could be added to the calendar.

Mugello could follow the week after the Italian Grand Prix, but a double header at Monza is also believed to be an option as well.

Formula 1 has said ‘further races will be announced in the coming weeks’.