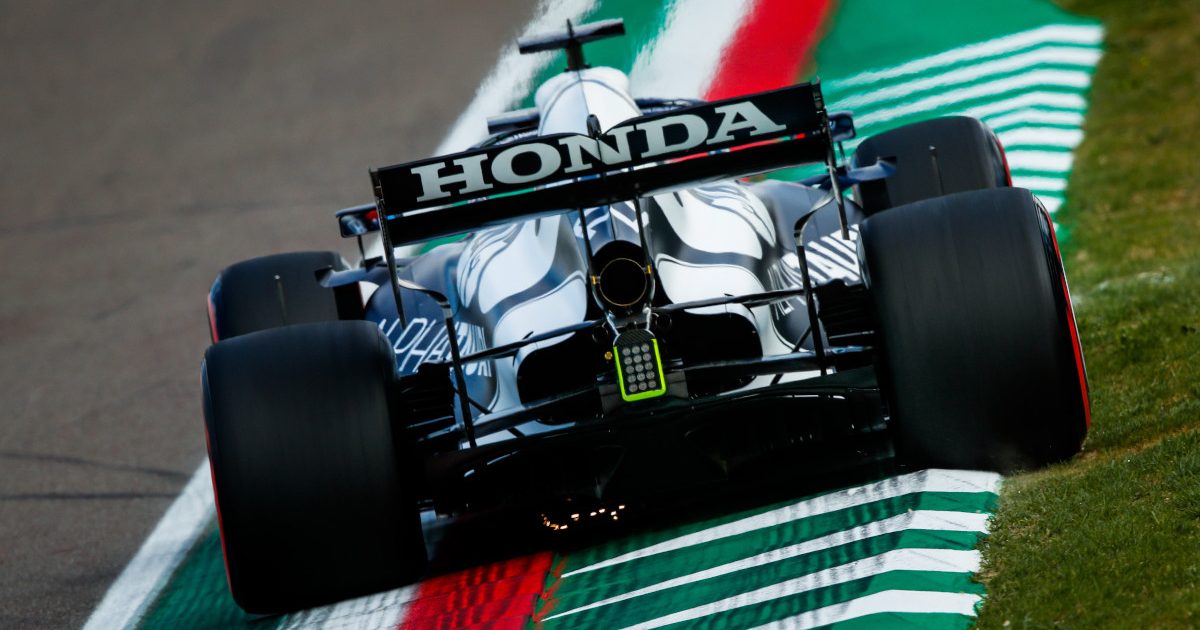 Honda’s Yasuaki Asaki has given perhaps the most detailed account yet of how the team improved the power unit for 2021.

The Japanese manufacturer seems to have made huge strides in the winter, with Red Bull and AlphaTauri’s improved pace largely down to a better engine. In fact, the latter’s team principal believes that it is 70% responsible.

Asaki, the head of power unit development, has now revealed the extent of the work that was done on it between seasons, listing a huge number of changes that were made.

“First of all we’ve changed the camshaft layout to be much more compact, and also brought its position lower down so it’s closer to the ground,” he said as per Motorsport.com.

“We’ve also had to make the headcover lower and more compact, which means that the way that air flows over it has become a lot better, and we’ve also lowered the centre of gravity of the ICE.

“Another thing we changed is the bore pitch, by reducing the distance between one bore and the next, we’ve made the engine itself shorter, smaller.

🗣️ “It is obviously the last year for Honda, so we want to win as much as possible and we want to fight for the championship for sure.” Yamamoto-san previews the 2021 season 🗞️👇#PoweredByHonda

It has previously been stated that the F1 division of the company carried out so much development as the plan was to do so in time for 2022 but, with them now leaving at the end of this season, they were keen to complete their work before then.

Asaki has reiterated the importance of that.

“The original plan was to implement this new structure PU this year in 2021,” he said.

“But then for a variety of reasons, it was decided not to proceed with a brand new PU. However, the thinking on this really changed when Honda announced that we would be leaving the sport.

“I went to President Hachigo, and said to him that we would really like to implement this new structure PU for our last year in the sport. And he kindly accepted that request.”

The target, which has arguably already been met, was to build a power unit to rival or even surpass Mercedes’s.

“I had acknowledged in some ways that it was an incredibly challenging target,” he added.

“But I think our engineers have had both the understanding that yes, we’ve only got a year left, but also we’ve got a full year left and we have to do something with that time, and they’ve worked hard during the time that we have had.”