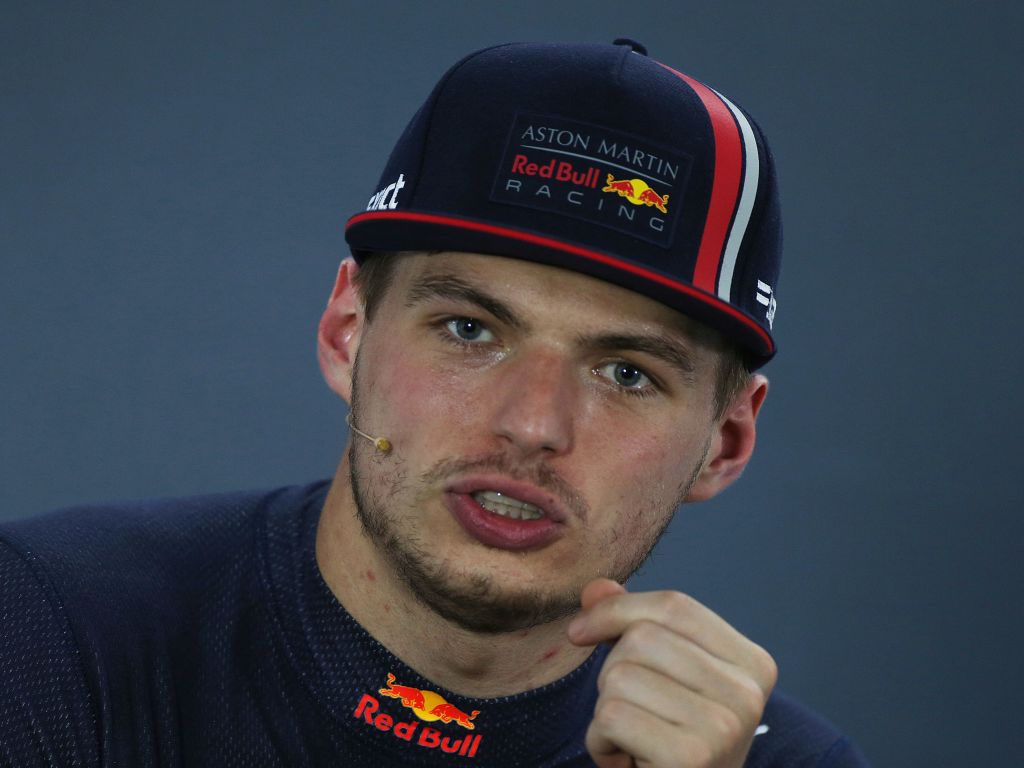 Honda have apologised to Red Bull’s Max Verstappen after they tried a PU mode in qualifying at the German Grand Prix that backfired.

The Dutchman complained of a loss of power in his RB15, forcing him to return to the pits and make a last-ditch run for a place in Q3, which he duly succeeded in.

He would qualify P2 to split the Mercedes, but Honda revealed that they went to a different power unit mode in Q2 which directly led to the power issues.

Speaking to reporters at the Hockenheimring, Honda’s apologetic racing director Toyoharu Tanabe said: “It’s great to have Max on the front row and Pierre [Gasly] right behind him on the grid in a career best fourth place.

“However, we must say sorry to Max, as there was a problem with the PU settings when we tried a different mode in Q2, which did not work.”

Verstappen said that as soon as he crossed the start-finish line he knew something wasn’t right.

“I tried a different mode for that run,” he said.

“But as soon as I crossed the start-finish line, somehow it just cut out, lost a bit of power.

“You know your lap is ruined, so I backed off, I went into the boxes, just to check everything, and we went out again.”

Yeah 💪 I’m really happy to be starting front row. Anything is possible during the race #KeepPushing #GermanGP 🇩🇪 pic.twitter.com/GCV0h1d5SD

Despite being happy with P2, Verstappen admitted that he made an error in Q3 while he also felt the grip was slipping away from him.

“I started relatively conservatively in Q1, then somehow for my feeling towards Q3 I felt we were losing a bit of grip,” he insisted.

“In Q1 you always take your margins, but somehow in Q3 I just never really had the grip like I had in Q1.

“Of course it was getting warmer. Seemed like it was hurting me maybe even more at the time.

“We could have been closer – I wouldn’t say we could have gotten pole – but I went wide [at turn 8] and bottomed out, and lost the rear.”

Verstappen’s team-mate Gasly put a heavy crash in FP2 behind him to secure a career-best P4 on the grid for Sunday’s race – he was rightly thankful for the team’s efforts to get him back on track.

“Good to qualify on the second row after the long night the guys had,” he explained.

“Thanks to them for putting the car together. There are still areas to improve. I think we could have done a bit better. But yes, things are coming together.

“Looking at Max, he was pretty good. If it rains anything could happen, if it’s dry as well, anything can happen! It should be an exciting race.”

Gasly saw his last and fastest Q3 time deleted for exceeding track limits, but he wasn’t concerned since it didn’t change his position on the grid.

“It didn’t change the position in the end and I think it was a positive day,” he confirmed.