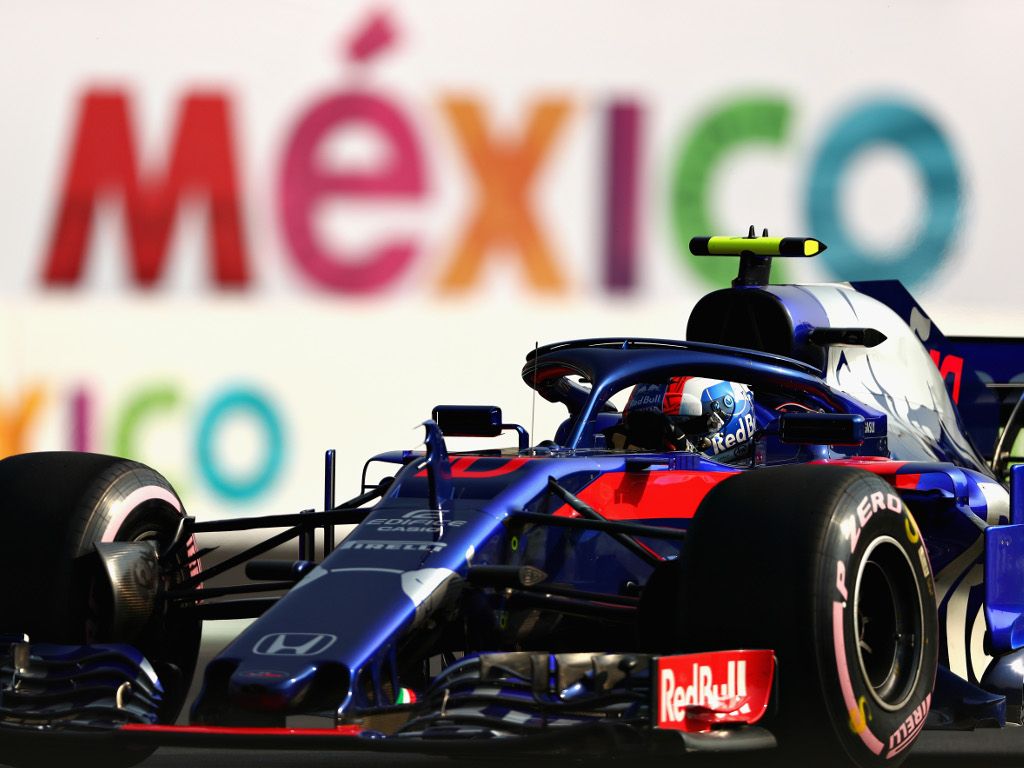 Honda are going to re-fit their Spec 2 engines to both Toro Rosso cars because of the high altitude conditions at the Mexican Grand Prix.

The Japanese engine manufacturer feel they have a much better understanding of the previous spec as they calibrate the power unit for the unique conditions facing them at the Autodromo Hermanos Rodriguez.

While reverting to the Spec 2 engines have incurred no penalties, an issue detected with Pierre Gasly‘s Spec 3 power unit at the United States Grand Prix means he is taking grid penalties for the second race in a row and the third time in four grand prix weekends.

Gasly is running a new, modified Spec 3 engine very briefly in FP1 in Mexico to introduce this power unit into his engine pool and allow him to hopefully start the next race in Brazil with a clean slate.

There is no issue with Brendon Hartley’s Spec 3 engine, so he is switching back to the Spec 2 power unit straightaway in Mexico City with no penalties coming his way thus far.

Honda’s F1 technical director Toyoharu Tanabe said: “We have a concern regarding the assembly of the one used in Austin.

“That power unit has been sent to Sakura for a full inspection and, at the moment, we are not sure if we can use it again this year.

“Therefore, by fitting a new one here, we add one to the pool of available units for the rest of this season.

“The reason for reverting to the earlier pre-Russia spec [for the rest of the weekend] is that we have a better understanding of this version of the power unit and are more confident in our ability to set it up correctly for the specific conditions here in Mexico City.”