Home News Honda dreaming of title, but gap ‘is still there’ 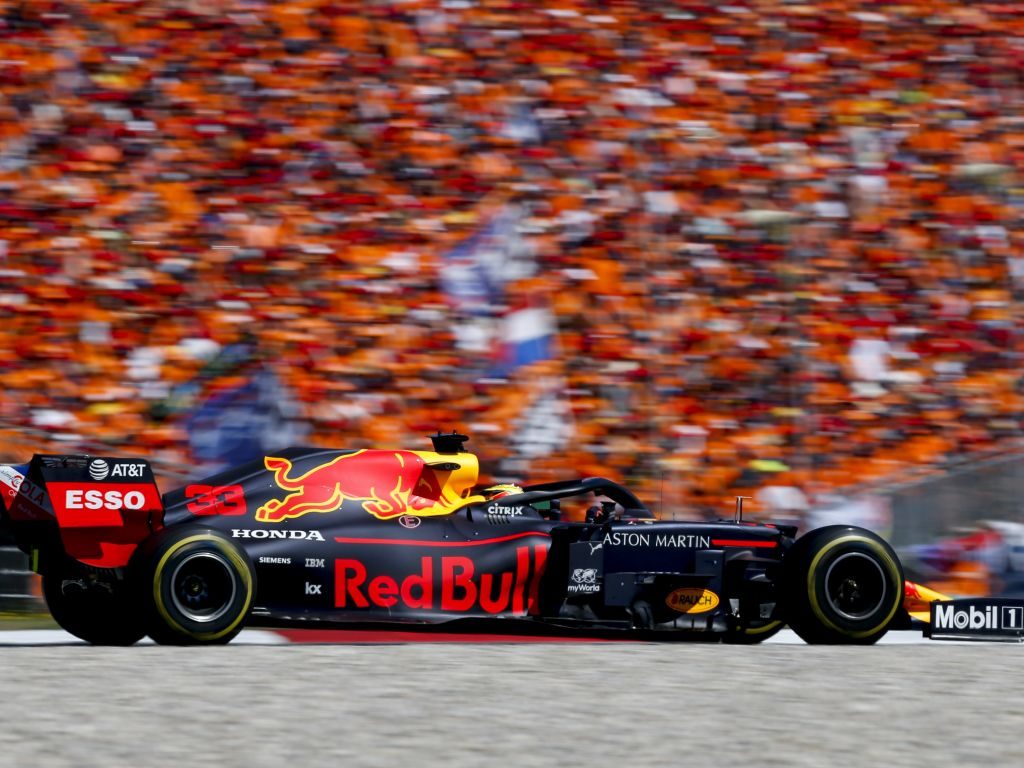 Honda’s long-term goal remains to win the title, but technical director Toyoharu Tanabe concedes there is still a gap to the front-runners despite their recent improvements.

Red Bull’s Max Verstappen gave the Japanese manufacturer its first win since their return to Formula 1 in 2015 when he took the chequered flag at the Austrian GP.

And two races later he and Honda were back on the top step of the podium as they won the German Grand Prix while Daniil Kyvat finished third in the Honda-powered Toro Rosso.

Tanabe says the hard work is finally paying off.

“When we started the Barcelona test and the first race, early in the season, I saw a big gap between our performance and the top runners’ performance,” he told Motorsport.com.

“We kept pushing and working very hard to reduce the gap, but it’s still there. We’ve got two victories with Max, the good thing is Toro Rosso got one podium.

“Germany was a very tricky race, the teams and drivers worked very precisely and reacted very quickly to changing conditions. It gave us a good result.

“So far, [it has gone] better than I expected. But our desire is more than the current results. I know it’s not easy.

“We have the team, driver and engine working well, and can achieve our goal. That’s what I’m thinking now.”

Of course the ultimate goal remains to win the title, Tanabe concedes they Honda have some work ahead before they can achieve that dream.

“It’s a little difficult to show you my mind, but actually I am very happy!” the usually reserved Tanabe said.

“People are working very hard at Sakura and there are many people watching us inside of Honda.

“The first win is one of the milestones. But our target is higher. I’m very happy, but we don’t stop. Always another, another, one more.