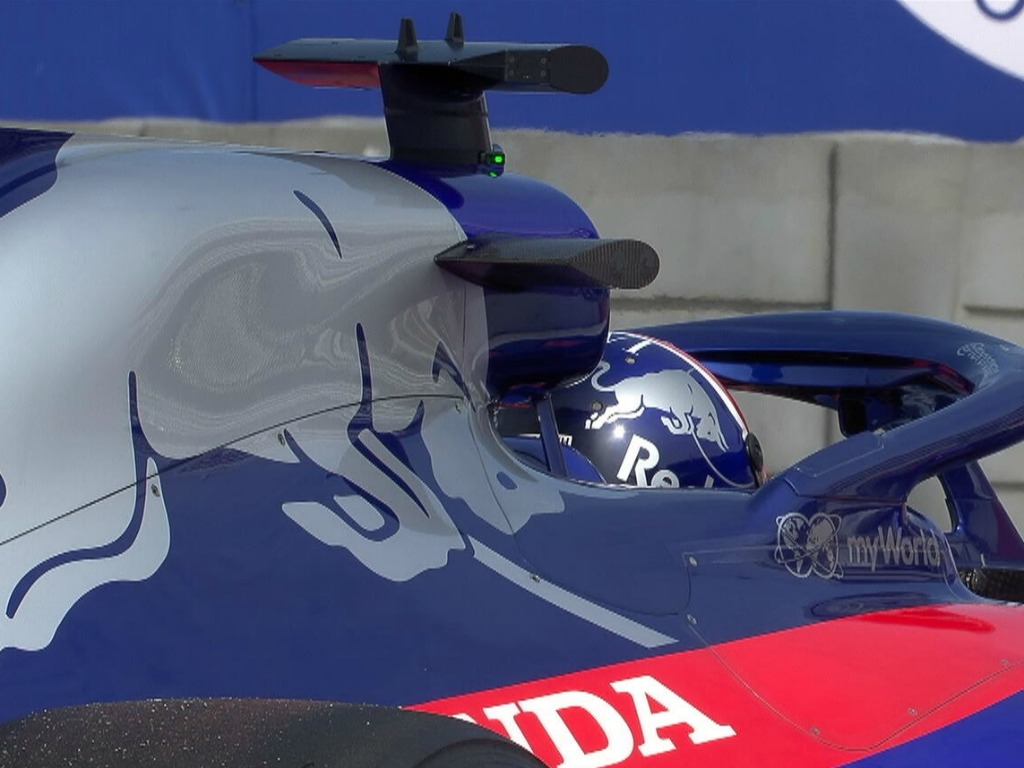 Honda have confirmed there is “no damage” to Daniil Kvyat’s engine after he came to a early stop during first practice at the Russian Grand Prix.

The Honda-powered cars of Max Verstappen, Alex Albon, Kvyat and Pierre Gasly will all have grid penalties applied to them for Sunday’s race after taking on new ICE components of the Spec 4 engine.

This will result in five-place drops for Verstappen, Albon and Gasly, while Kvyat will start from the back of the grid.

Kvyat did not get off to the best of starts at his home Grand Prix weekend after he was forced to stop his car at Turn 16 just 30 minutes into the FP1 session.

“It’s gone guys, I’m sorry,” the Russian said on team radio following his power loss, sparking fears that the Spec-4 engine still had some gremlins to weed out of the system.

However, Honda have since confirmed that there is no damage to Kvyat’s PU and he will be back in action on Friday afternoon in Sochi with the same engine still fitted.

Investigation complete and there's no damage to @kvyatofficial's power unit after pulling over in FP1.

He'll be running the same unit in FP2 as he was this morning 👍#PoweredByHonda pic.twitter.com/r7UcraxNcr