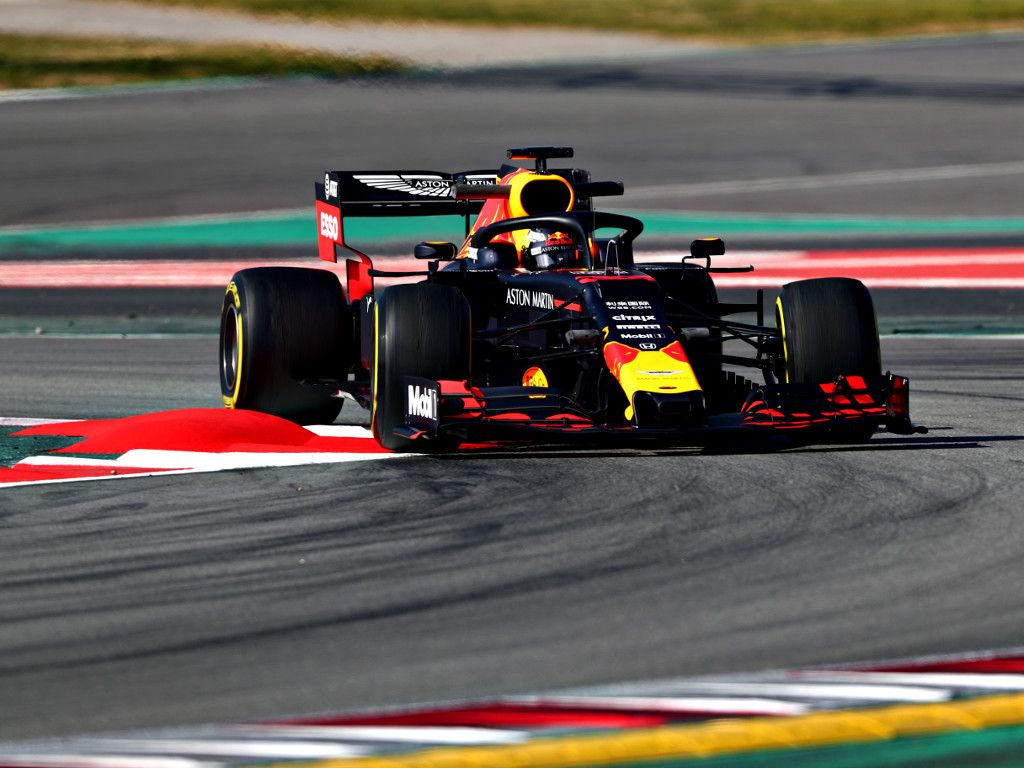 Coming through the opening test unscathed, Honda says they are “encouraged” by the performances of both Red Bull and Toro Rosso in testing.

This season, for the first time since returning to Formula 1 in 2015, Honda are powering two teams, Toro Rosso and Red Bull.

While the Japanese manufacturer already has a relationship with Toro Rosso having worked with them last season, their partnership with Red Bull is a new one.

There are, however, already positive signs.

The Milton Keynes’ squad, though, stuck with the harder Pirellis as they looked to put in the laps, covering 475 over the four days.

“For this first four-day pre-season test, working with both Red Bull Toro Rosso Honda and Aston Martin Red Bull Racing Honda, it was encouraging that we got through all our planned programme with both teams,” Honda F1 technical director Toyoharu Tanabe told Crash.net.

“As for today, everything went smoothly and we acquired a good amount of data.

“It’s the first time in the hybrid era that we are powering two teams and at this test, we learned a lot in terms of how to operate with them both.

“There were no major issues with the power units throughout this test.

“Toro Rosso has completed 482 laps over the four days and Red Bull did 475, meaning that Honda PUs ran a total of 957 laps.

“We will now spend the next few days analysing all the data we have acquired here, in order to move forward with development in the final four days of testing next week prior to the first race in Australia.”