Honda have revealed they have implemented “counter-measures” for the Russian Grand Prix following Max Verstappen’s engine problem at Mugello.

Verstappen had to retire his Red Bull from both races in Italy on the first two Sundays in September, firstly due to an overheating engine at Monza and then, following a loss of power off the start line, when he was shunted off in the Tuscan Grand Prix on the opening lap.

The Japanese manufacturer have investigated the issues and as a result, the four Red Bull and AlphaTauri cars will all run with counter-measures on their power units at Sochi.

The analysis has taken place at Honda’s factories in Milton Keynes and Sakura and it has been found that “several factors” had caused the problem Verstappen encountered at Mugello, which first became evident on the grid pre-race.

Honda’s technical director Toyoharu Tanabe, quoted by the official F1 website, explained: “Using the time since Mugello, our priority has been to carefully analyse the reason for Max’s retirement in that race.

“Our investigation revealed that several factors caused the problem and we have been able to apply counter-measures to deal with each of these, with the aim of ensuring the fault does not happen again.” 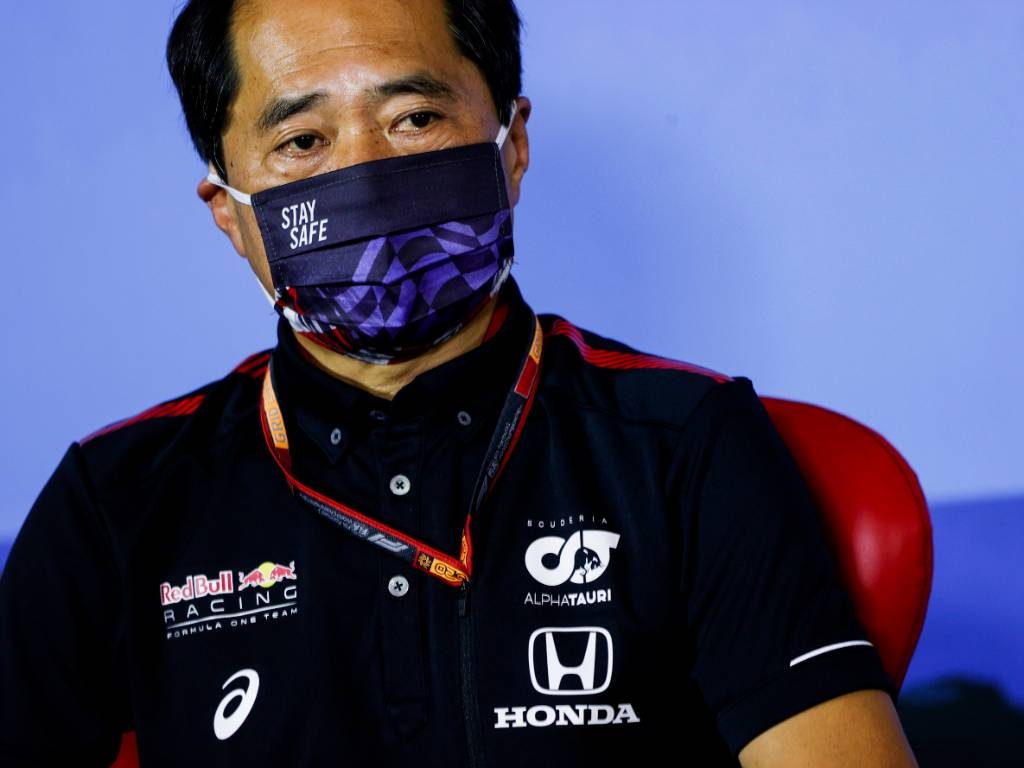 A proportion of the Red Bull and AlphaTauri drivers – Verstappen, Alex Albon, Pierre Gasly and Daniil Kvyat – will take fresh power units for the Russian Grand Prix, but this is part of a scheduled plan to spread engine component use across the year rather than a response to the problem at Mugello.

Confirmation of which drivers will take fresh components will be revealed ahead of free practice on Friday.

Verstappen had been extremely frustrated by his second exit in as many weekends at Mugello, telling Dutch TV he was “finished with it” and “didn’t feel like it anymore” in the heat of the moment.

He said he knew he would have to retire the car at Mugello even before he was caught up in the incident with Pierre Gasly, saying: “It was the same problem as last week in Monza.

“When I went full throttle, I had that problem again. I could already feel it on the way to the grid.”