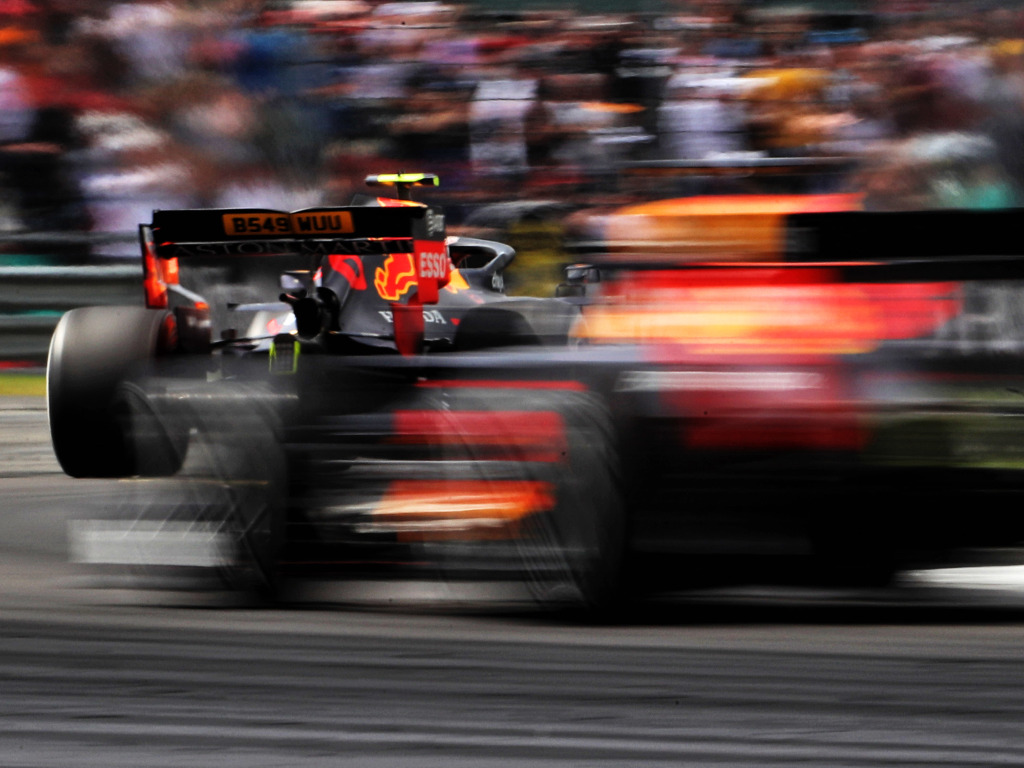 Honda admit is is “very complicated” deciding when to introduce a new Spec 4 engine as it means penalties for both Red Bull and Toro Rosso.

Honda have already introduced two engine updates this season, the Spec 2 and Spec 3.

The latter has been in action since the French GP but already the Japanese manufacturer has another upgraded ready to go.

The question is when do the Red Bull and Toro Rosso drivers take it.

“We are discussing all the time with the teams and we will decide when we apply a new engine or updated spec,” Honda’s F1 technical director Toyoharu Tanabe told Motorsport.com.

“At the moment no decision has been made yet.

“It depends on the situation and timing and the result of the discussions with the teams.

While Formula 1 returns from the summer break with Spa and Monza back-to-back, both high-speed high-power circuits, Singapore is likely to be the next race on the calendar have a really good chance of winning.

Then there is the Japanese Grand Prix, Honda’s home race and one in which they would love to excel.

Singapore will almost certainly be prioritised given it represents a significant opportunity for Red Bull to take another win this season, but Honda’s home race in Japan is only the fifth race after the summer break.

With Motorsport.com reporting that Honda believe their power unit can last six races without issues or losing performance, it is a case of balancing long-term goals with short-term ones.

Tanabe added: “We have two types of plan, long-term and short-term.

“After the race we review the situation, the condition of the PU, maybe two or three races is the short-term. And the long-term means until the end of the season.

“It is very complicated.”