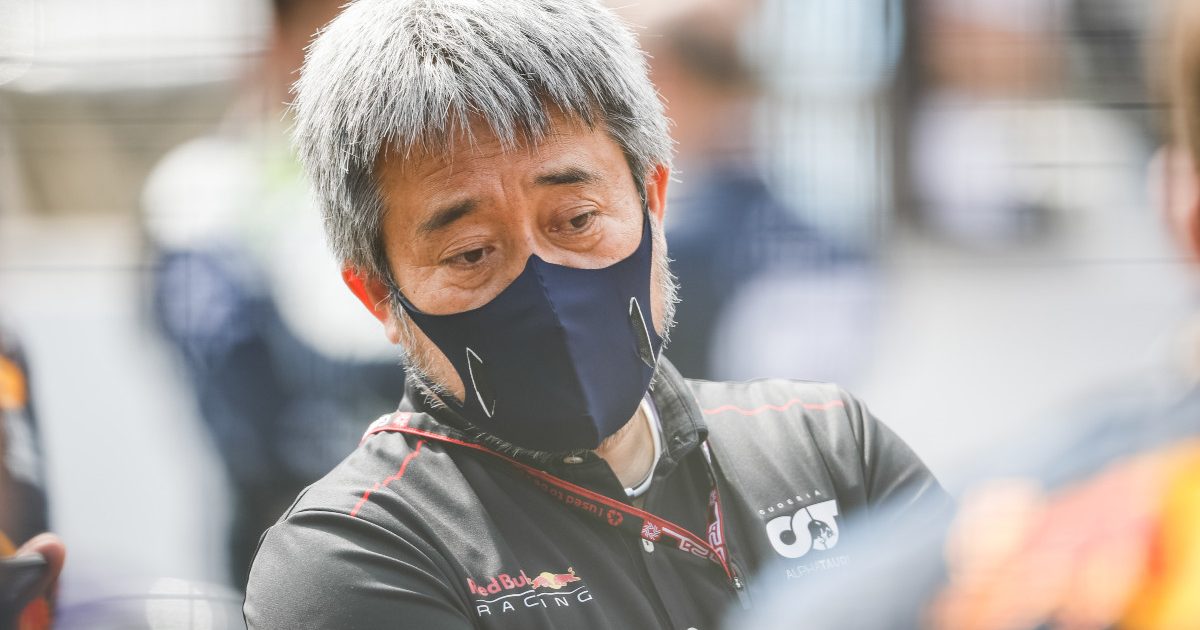 While delighted with Sergio Perez’s victory in Azerbaijan, Honda fully expect Mercedes to come back fighting after a tough couple of races.

After a very difficult outing in Monaco, Mercedes headed to Baku with hopes of putting that blip behind them.

The early signs were far from promising, but come qualifying Lewis Hamilton dug deep to get himself on the front row, though Valtteri Bottas continued to struggle in the sister W12.

But the race win was very much heading Red Bull and Max Verstappen’s way, that was until a tyre blowout eliminated him from the Azerbaijan GP, leaving Hamilton and Perez to battle for victory after the race restarted.

Hamilton appeared to have the overtake done into Turn 1, but after accidentally flicking a switch that altered his brakes, he locked-up and went into the escape road, dropping out of the points and leaving Perez free to take the win.

Honda also powered Pierre Gasly to a podium finish in Baku, though they will not make the mistake of counting out the seven-time Drivers’ and Constructors’ champions Mercedes.

“With the exception of Verstappen’s crash, it was a good race for Honda,” their technical director Toyoharu Tanabe told media in Japan, including Motorsport.com.

“It was the first race in which we entered as leaders in both the Drivers’ and Constructors’ Championships. We can work towards the next race in that same position. There are still some areas we need to look at, but the result of this race was good.

“Four cars made it to Q3 and two cars were on the podium. In that respect I feel that the cars and the power units of both our teams have evolved more than ever.

“Mercedes, however, is not sitting still, they will fight back. This result is good, but that doesn’t mean we will be good in the next races.”

Second drivers were a hot topic for debate in Baku. While Bottas floundered for Mercedes, finishing without a point, Perez stepped up to the plate and saved the day for Red Bull after Verstappen’s misfortune.

Yuki Tsunoda meanwhile made it a double-points finish for AlphaTauri by crossing the line P7, so Tanabe was keen to praise the work of both Perez and Tsunoda.

“It is important for both drivers to score points in order to climb up the Constructors’ Championship. Even if one driver is clearly fastest, you can still lose the race to a competitor on strategy,” he said.

“It is important for the teams to score points with both cars. In this race Verstappen was in front and Perez behind him. In the past Mercedes split the strategy of both drivers and could attack Verstappen, who often drove alone.

“With two drivers with similar speed and a solid strategy, it becomes more difficult for the competition to attack.”