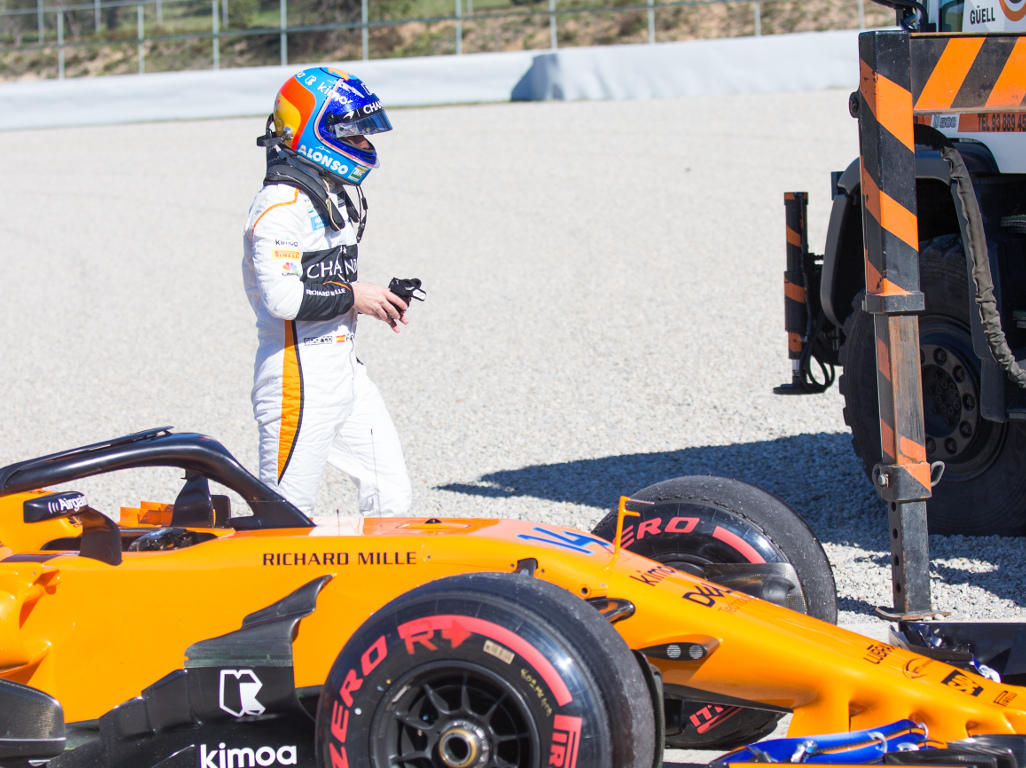 It was a difficult time for Honda, however, motorsport boss Masashi Yamamoto says they learned “precious lessons” from their three years with McLaren.

Honda returned to Formula 1 in 2015 as McLaren’s engine supplier.

The partnership was anything but a success.

They scored just 27 points in the first year, showed signs of improvement in the second, only to fall back to ninth place in the Constructors’ Championship in 2017.

That proved to be their final season together as McLaren announced they were swapping Honda power for Renault engines.

But while it was a trying time for Honda with McLaren often blaming the Japanese manufacturer for their lack of form, Yamamoto says lessons were learned.

“That we were not fully prepared was the biggest lesson,” GPFans.net quotes the Honda manager as having said.

“If we could start again, we would definitely be better prepared to get into a better position more quickly.

“What we went through with McLaren was precious lessons, and we learned a lot from it.

“That has brought us to where we are today.”

This season Honda are working with Red Bull and Toro Rosso and have already bagged two podium results, P3 in Australia and again in Spain with Max Verstappen.

Their engine is, however, still lacking compared to the Mercedes and Ferrari units.

Yamamoto is confident they’ll get there.

“It will be tough, but if we stay on the road one day we will be able to fight them.

“We are working in that direction.

“Motorsport is all about winning and losing, although it is probably 50 per cent pressure and 50 per cent fun.

“We need to make progress according to our plan.

“Formula 1 is the best stage to tackle this challenge.”