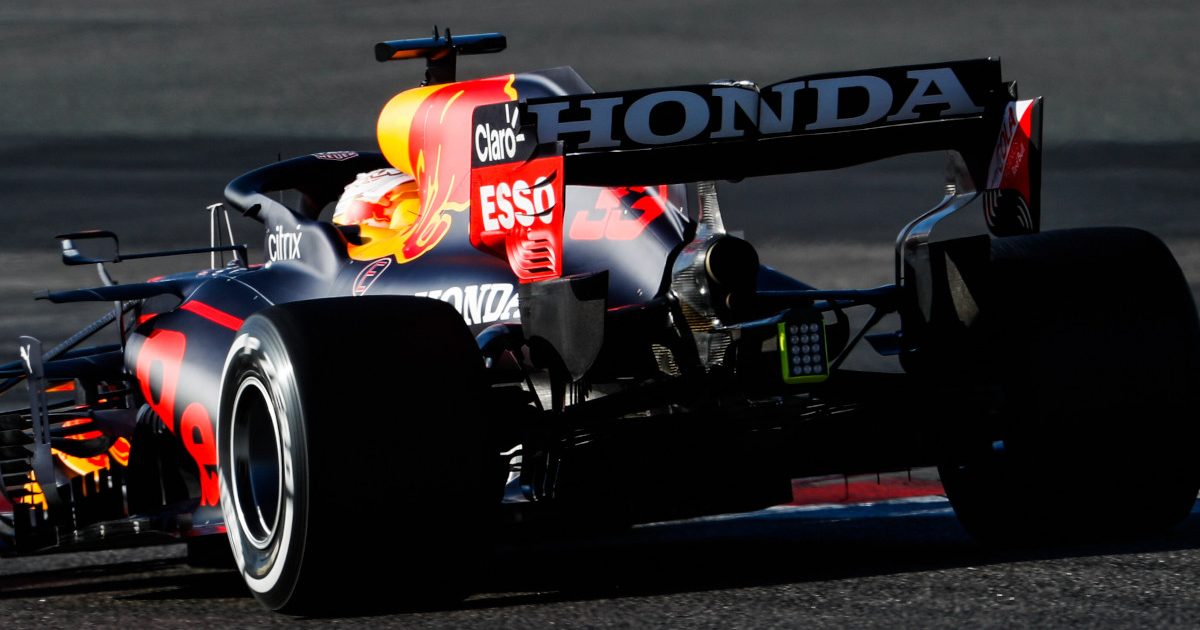 Honda had to design a new engine ahead of their final season in Formula 1 if they wanted any chance of beating Mercedes.

That’s according to Honda’s head of power unit development Yasuaki Asaki, who believes last year’s engine wasn’t up to the challenge.

Although Honda announced last year that 2021 would be their final season in Formula 1, the Japanese manufacturer has pulled out all the stops to ensure it’s a good one – and one Red Bull hopes will include a title challenge.

Honda have designed a new power unit for their last season, fast-tracking developments with Asaki calling it an “almost miraculous technological achievement”.

“I gave the instruction (six months ago) for us to start work on the new structure PU,” Asaki told Racer.

“I think the biggest concern on the Red Bull side was whether we’d be able to get it done in time, but we explained that with the previous PU we would not be able to beat Mercedes, and that we would need the new PU in order to do that.

“In order to win we needed to implement the new PU, and hence we started work on it.

“There were some of our engineers who came to me directly and said we will not be able to do the development required in the time that we have.

“However, once everyone was informed of the news from President Hachigo that we would be leaving Formula 1, I think they understood the reason why I came to them and asked for us to get this new PU ready in that time.

“So what I did was say to everyone that given that this is our last year it’d be nice for us to be able to demonstrate what it is we’ve achieved as Honda engineers. And with that everyone’s expression changed instantly really, and everyone kind of got to work on doing what needed to be done.

“Changing the structure of the PU with only six months until testing and round one is an incredibly challenging thing to do. But thanks to the hard work that everyone put in together, we were able to get the development work done, we ran well in testing, and were able to get ready for round one.

“So if everything goes well, we think that this will be able to contribute to the capabilities of Red Bull.

“And also it’s a sign of the almost miraculous technological achievement that we’ve able to achieve. I think that within Honda, our engineers will be able to tell the story of what it is that we have achieved.”

Asaki says Honda have just one goal for the 2021 season.

“We only have one year left so we have to be able to gain improvements from this straight away. Our objective is to beat Mercedes,” he said.

“Last year just as we thought we were getting closer to them, they showed further improvement. So looking back on what we’ve learned so far, we’ve set even higher goals for ourselves and if their improvements are within what we’ve assumed them to be, then I believe we have the capability to compete with them.”