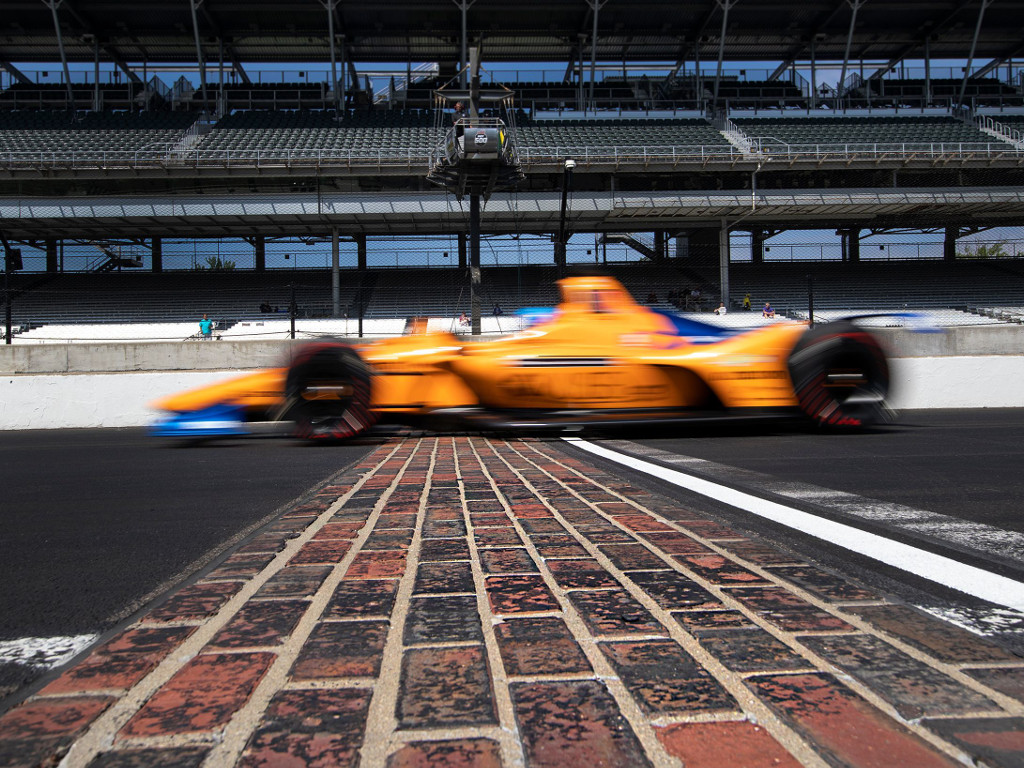 If Fernando Alonso returns to Indianapolis this year for a third attempt at the Indy 500 it won’t be with Andretti Autosport as Honda has reportedly said no.

Last week Spanish daily Diario AS reported that Alonso and Andretti Autosport were on the verge of announcing that the Spaniard would join the team for this year’s Indianapolis 500.

According to the newspaper, Alonso would race the #29, teaming up with Alexander Rossi, Ryan Hunter Reay, Bryan Herta and Marco Andretti.

That, however, has been scuppered by Andretti’s engine partner, Honda.

RACER is reporting that the deal was ‘vetoed at the 11th hour’ by Honda, who are not yet ready to let go of Alonso’s “GP2 engine” comment.

Before the deal could be confirmed, Honda Performance Development needed ‘final clearance’ from the big bosses in Japan. They told HRD ‘not to proceed’.

That leaves Alonso will only Chevorlet as an option for a 2020 Indy bid, and those seats are limited.

Alonso only needs to win the Indianapolis 500 to be claim a Triple Crown: the F1 Monaco win, the Indy 500 and the 24 Hours of Le Mans.