Home News ‘Honda not flat out and still improved’ 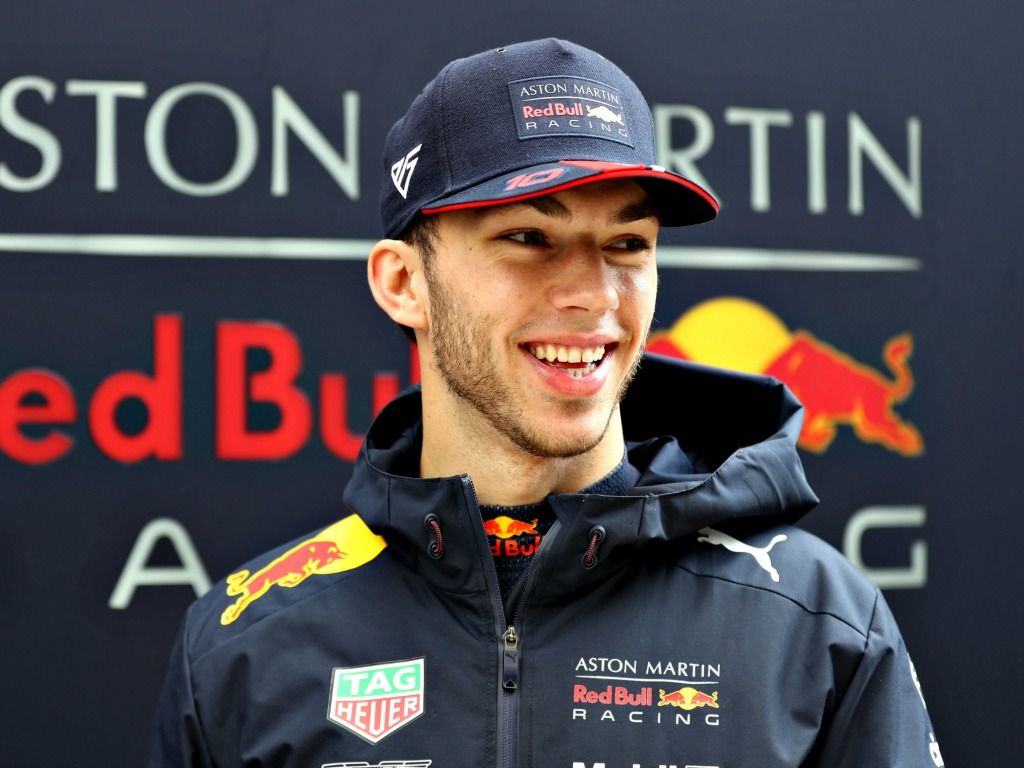 Red Bull’s Pierre Gasly has seen increases in performance with the Honda engine, and that is without pushing it “flat out”.

Gasly will be able to provide vital feedback after driving with Honda power throughout the 2018 season with Toro Rosso.

With pre-season testing now in full swing, he currently has 238 laps’ worth of knowledge of how the power unit compares to last year and how well the engine has been integrated with the RB15.

The initial signs look good, even without putting the Honda engine under any strenous workloads in a higher setting.

“So far it’s been really good, we haven’t pushed it flat out but already you can feel the performance has increased,” said Gasly via Motorsport.com.

“That’s the main thing. And the reliability, we had no issue at all. Also, looking at Toro Rosso it looks really promising.

“Only good news from these four days. We need to keep working. The others are really fast, but at the moment we are testing a lot of things on our car.

“Now we need to understand what works best.”

Gasly does have one small issue with his seat, but that is doing nothing to dampen his spirits.

“That’s the only issue we had,” Gasly added. “I’m moving quite a bit, so I think we’re going to improve it for next week.

“Overall it’s been really positive. No main issue with the car, neither with the engine. A really good first four days.”