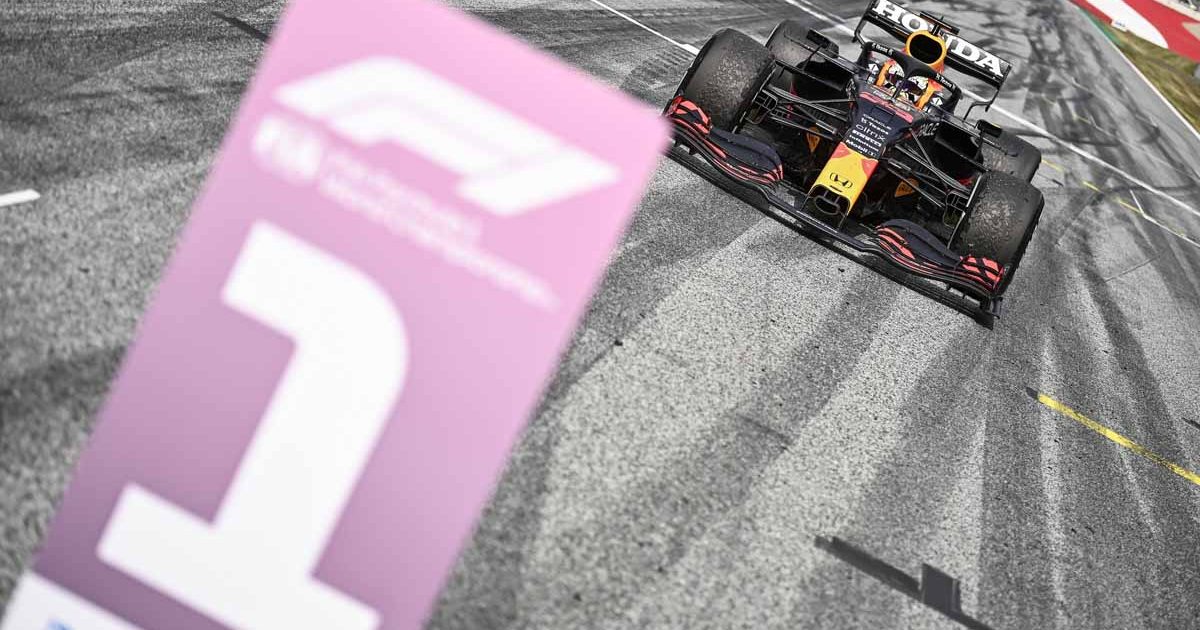 Verstappen earned another record in Formula 1 around the Red Bull Ring by becoming the youngest ever driver to achieve the ‘Grand Chelem’ – or ‘Grand Slam’ of taking pole position, leading every lap of the race, earning race victory and the fastest lap.

Now sitting 32 points above title rival Lewis Hamilton, Verstappen was in total command of the race from the start, building up enough of a gap to take an extra pit stop and still go on to finish 17 seconds ahead of Valtteri Bottas behind in P2.

In the process, the World Championship leader also became the first driver of a Honda-powered car to win three consecutive Grands Prix since Ayrton Senna in 1991 – and Verstappen himself admitted after the race that he was “amazed” by how well the weekend went for him.

Honda’s Tanabe was full of praise for how the Dutchman performed, too.

“It was again a perfect performance of Max Verstappen,” Tanabe said, quoted by RacingNews365. “He started from pole position, led every lap and took the fastest race lap and won for the third time in a row in what was Red Bull Honda’s fifth consecutive victory.”

“Verstappen controlled the race and it was another very memorable day at Red Bull’s home circuit,” Tanabe continued, before going through the rest of the Honda-powered drivers’ performances, beginning with Sergio Perez.

“He fell back to 10th and had some penalties, making it a tough afternoon,” he said. “He never gave up and under the circumstances P6 is still quite a good result.”

It was an altogether trickier day for AlphaTauri, however. After an impressive qualifying session that saw Pierre Gasly and Yuki Tsunoda qualify P6 and P7 respectively, they both fell down the order in the race.

Gasly dropped down to the lower end of the points, but Tsunoda made a rod for his own back by earning two five-second penalties for crossing the white line on pit entry – making the same mistake twice as he eventually came home P12.

“Tanabe’s assessment was not complimentary about the junior team’s performance, but they hope to keep up their winning streak at Silverstone next time out.

“Both Pierre Gasly and Yuki Tsunoda struggled a little with speed on behalf of AlphaTauri. Gasly fought hard for ninth position, while Yuki came no further than P12,” he said. “After the good performances in practice and qualifying, that was downright disappointing.

“We will try to keep the momentum going. With our four cars we hope for a stronger result in yet another home race for Red Bull and Honda, as both are based not far from the circuit. We are also looking forward to the new format with sprint qualifying.”