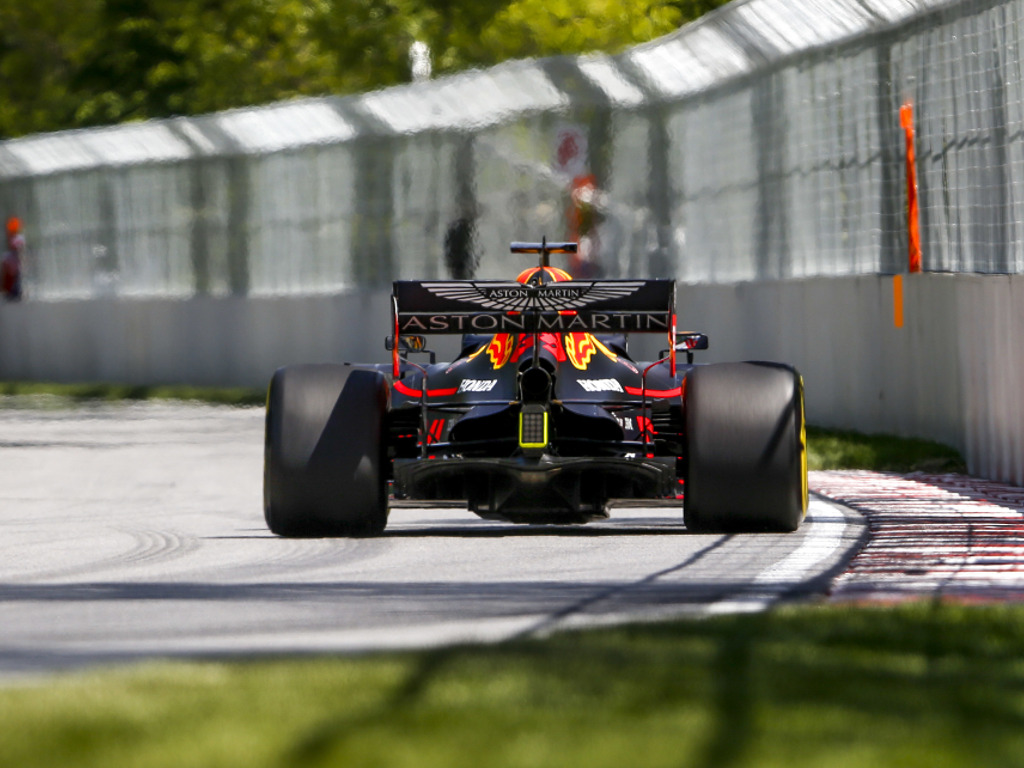 Max Verstappen and Pierre Gasly can expect a power boost at the French GP with reports that Honda are set to introduce an “improved” engine.

Red Bull teamed up with Honda at the start of this season with the partnership yielding a podium finish on debut in Australia.

That sparked a wave of optimism, however, it quickly became apparent that Honda are still falling short of Mercedes and Ferrari.

The Japanese engine supplier introduced their first upgrade of the season in Baku and are now expected to bring a second update at the French Grand Prix.

“It’s no secret that we need to improve, but we already knew that at the start of the year. So that is no big shock,” said the Dutchman.

“We will see where we stand in the coming races. With more power and a better balance in the car it can look very different.”

Red Bull are third in the Constructors’ Championship on 124 points, 171 behind Mercedes.