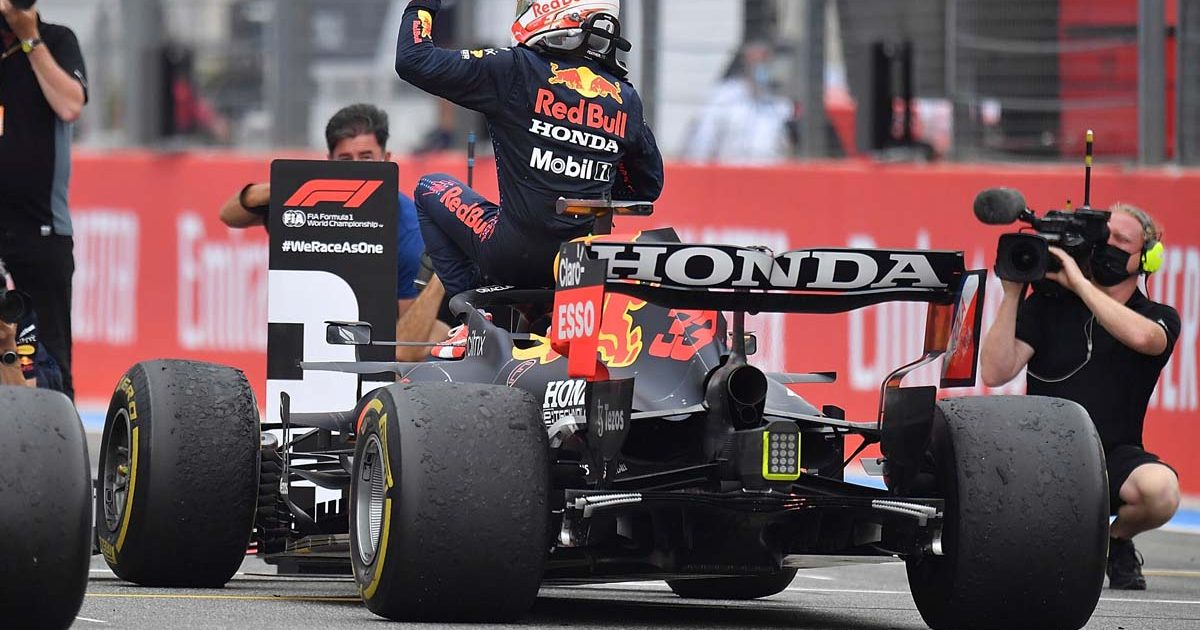 The head of Honda’s F1 operation says the manufacturer are still developing a new power source for Red Bull for 2022, despite their imminent exit from F1.

News of Honda’s withdrawal caused issues for Red Bull at the time, leaving them without a power unit supplier as the sport heads for new regulations in 2022.

But rather than becoming a customer of a rival, Red Bull Powertrains has been established with the team having purchased Honda’s intellectual property and hiring staff to be a part of Formula 1’s next power unit manufacturer.

Honda F1 chief Masashi Yamamoto revealed the engine supplier are still developing a new power source for 2022, to include the use of sustainable E10 fuel – a biofuel that will account for 10% of an engine’s fuel mix – which will be become mandatory from next season.

“That is what we are talking about,” Yamamoto said to Auto Hebdo, quoted by the Dutch edition of Motorsport.com. “Personally, I think it is sad that we are leaving the sport. I would have liked Honda to stay, but I respect and understand the decision that has been taken.

“I am convinced we did everything we could to compete with Mercedes. Red Bull have also given us the opportunity to make the most of our last season with this new engine.

“The engines are now very close to each other in terms of power. The differences now are mainly due to the track and the conditions. We must continue to develop the engine.”

Honda’s engine chief said the Japanese manufacturer decided to leave Formula 1 on the grounds of the company as a whole moving towards extended use of electrical technology in their cars. “We will be deploying more engineers for that,” said Yamamoto.

McLaren CEO Zak Brown previously described Red Bull’s move to become their own engine manufacturer as “very, very brave”, but the team have already managed to poach around 15 staff members from Mercedes’ engine operations to bolster their team.

As for Honda, meanwhile, Yamamoto has not ruled out the possibility of existing engine staff making the move to become part of Red Bull Powertrains, but nothing has happened in that regard thus far.

“At the moment there are no concrete plans for the employees to transfer to Red Bull, but that could change at the end of the season,” he said.