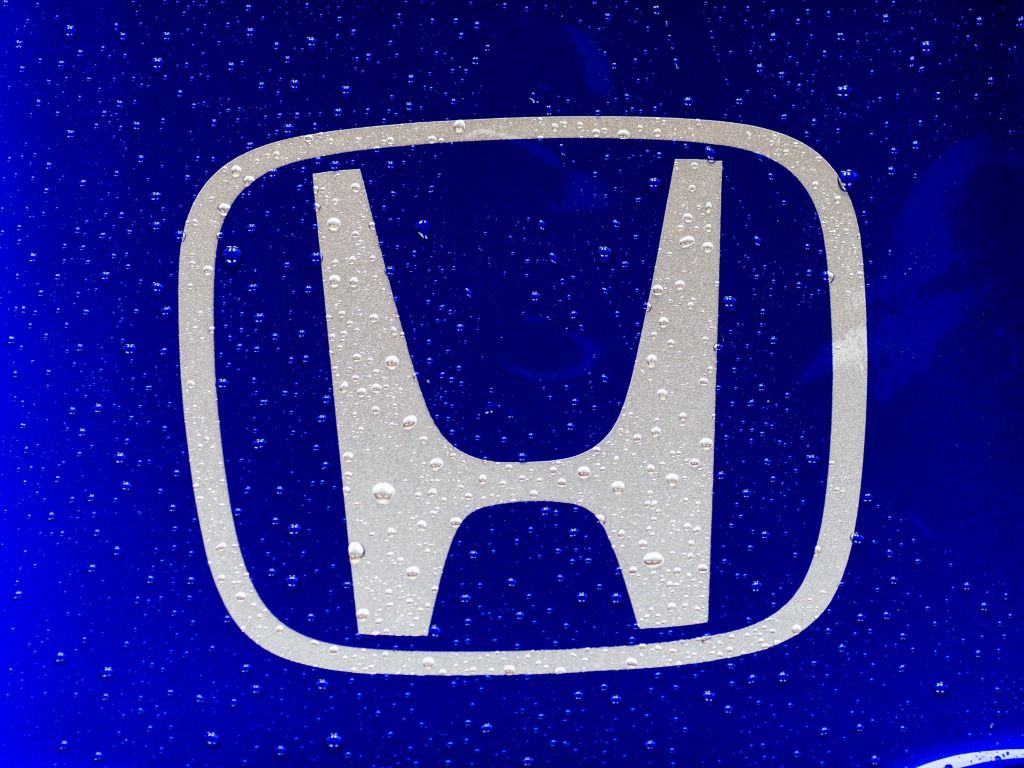 Honda have issued a statement saying there has been a “misunderstanding” over a reported split with a technical partner.

Auto Bild recently reported that Honda have split from leading simulation and testing company, AVL, because of differing opinions between Honda engineers and an AVL project leader.

Red Bull Racing motorsport advisor, Dr Helmut Marko, was also quoted by the German publication saying that the situation has been “resolved”.

However, Honda have said that the resolution has played out differently to what was initially reported and did not end their contract with AVL because there was not even a deal in place.

“It is not a fact that we cancelled our partner contract with AVL because we have not signed a partner agreement with AVL in the first place,” a Honda spokesperson told Auto Sport Web.

“It is true that Honda was talking to work together with AVL, but there is a gap between what Honda is seeking and what they can do and we have not concluded.

“There must have been a misunderstanding.”

The buzz around Red Bull-Honda continues to build after Marko also recently revealed that the Japanese manufacturers will be giving Red Bull a ‘party mode’ to play with in Q3 sessions.