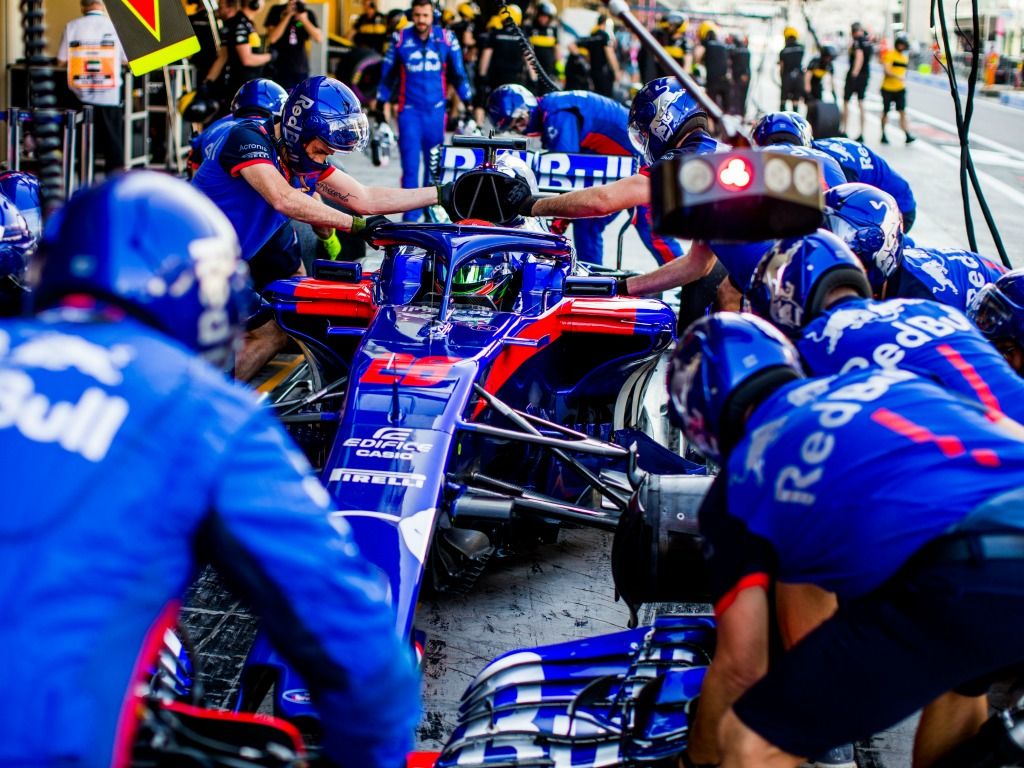 Honda have thanked Brendon Hartley for accelerating the development of their set-up work, as the Kiwi leaves Toro Rosso.

Hartley raced for a year (and a couple of races) for the STR team, but has been replaced by F2 driver Alexander Albon for the 2019 season.

The New Zealander, who is twice a World Endurance Champion and a Le Mans 24H winner, was given a shot by the Red Bull stable last year.

Honda have made significant progress with their engine this year, but with the Kiwi only scoring four points in 2018, he has been replaced.

Toyoharu Tanabe, Honda’s technical director had these kind words to say about their former driver.

“Everyone at Honda enjoyed working with Brendon throughout the year,” Tanabe said.

“He was very strong on the engineering side, always giving very precise and useful feedback, based on his great experience working with hybrid power units and as a double world champion and Le Mans winner in LMP1.

“That feedback accelerated our development in terms of set-up work, which helped us progress over the course of the year.

“Thank you Brendon, and we wish you all the very best for the future.”

“On behalf of Honda, I would like to express my thanks to Brendon for all his hard work this year,” Yamamoto said.

“Brendon is always a friendly and charming person who immediately embraced Japanese culture and Honda’s way.

“It gave everyone at Honda so much power and confidence in what we were doing this year after several difficult seasons.

“I particularly remember when he qualified sixth at our home race in Suzuka. That meant a lot to Honda. We will miss him and wish him all the best for the future.”