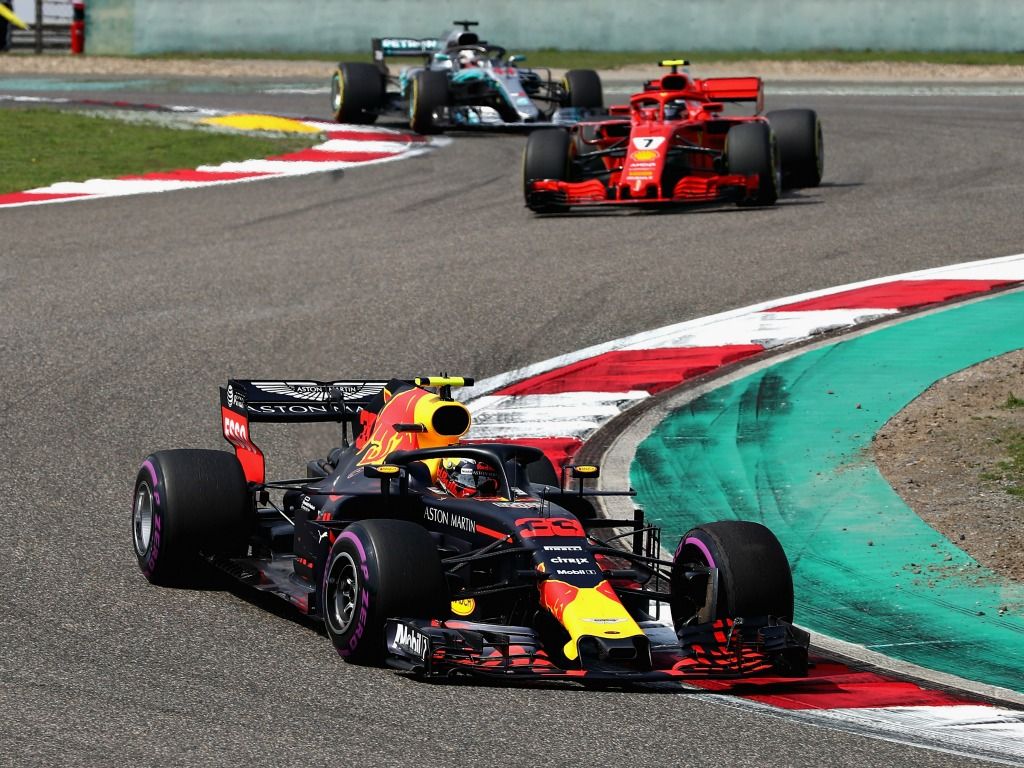 Red Bull’s motorsport advisor, Dr Helmut Marko, has once again expressed his excitement with the new relationship with Honda.

Marko is spending a lot of time hyping up the Japanese manufacturers during the off-season as Red Bull decided sever all ties with previous supplier Renault at the end of the 2018 season.

Now Marko thinks Honda will be able to give Red Bull a ‘party mode’ to play with in 2019, allowing them to turn up the engine in Q3 and potentially challenge Mercedes and Ferrari for pole positions.

“The figures make us really optimistic, also with regard to the increase in performance,” Marko told Motorsport.com.

“For the first time we can also celebrate with a ‘party mode’!

“The Honda engine is already slightly above the Renault engine. If you combine our GPS data with the data provided by Honda, we’ll be in the Mercedes and Ferrari region.

“Of course they’re not sleeping either. But they are already at such a high level that they can no longer make such jumps.

“Even if we should be 10 or 15 kW behind, that was no different in our Renault era with the eight-cylinder engine. We can make up for that.”

Red Bull made no secret of their disapproval toward Renault in 2018, but Marko feels those complaints were more than justified given the big gap to the other two big dogs of Formula 1.

“We were in the B category right from the start,” he added. “We lacked up to 70bhp in qualifying.

“Depending on the race track it became less, but on average we were always at least 40bhp behind.

“Our GPS data clearly shows how much we lose on the straights and how much we win in the corners. When the Ferrari power was at its peak, the difference was even more extreme.”

Although Marko has focused on many of the potential positives with Honda, he is also wary of the fact that reliability may be an issue.

“We are aware that it will probably be difficult with reliability,” said Marko.

“Most probably we won’t be able to get through the season on three engines.

“But if you choose the right tracks, you can be back at the top in a few laps.That will be the concept, that we consciously accept engine penalties if necessary.”