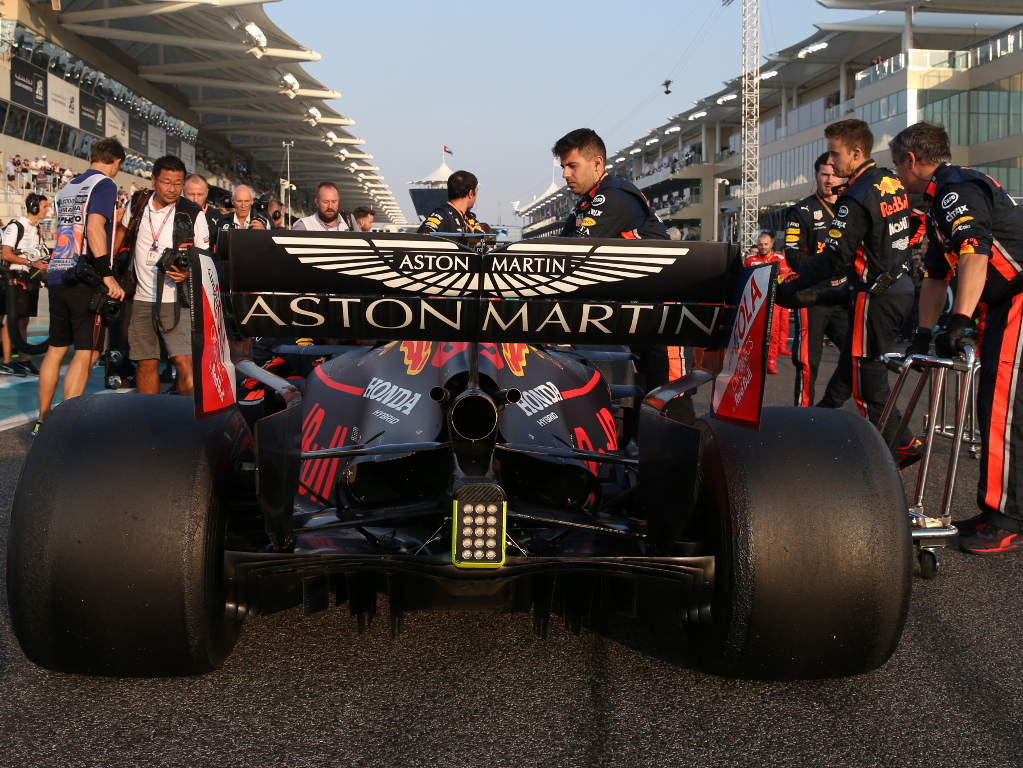 Honda has apologised for Max Verstappen’s Abu Dhabi issues, conceding that while the power unit control problem didn’t cause a big deficit, it could have.

He informed Red Bull that he had “massive lag out of corners” before adding that “something is not correct”.

As his concerns grew, he explained to his pit wall that it was like “a massive handbrake effect”.

The Dutchman’s frustrations continued with him asking Red Bull how this “suddenly” became a problem after his pit stop.

Honda’s F1 technical director Toyoharu Tanabe explained to Autosport: “We tried to improve it with some different settings during the race after the pit stop.

“Then the driver compromised the application of the throttle.

“We are very sorry about the trouble during the race.

“The problem didn’t give him a big deficit in terms of position.

“But there was a big chance to give him a big deficit, it depends on the race situation.

“We should be perfect enough to supply our drivers and teams in terms of power unit performance.”

Verstappen still managed to finish the race in second place, securing P3 in the Drivers’ standings.

But while the season ended with a minor issue for Verstappen, Honda made it through 2019 without a single race day failure.

Tanabe said: “We achieved no Sunday race failure to stop the car, which was good for us.

“But like we have with today’s situation, we still have not had a stoppage, but we have an area to improve.

“Also, we have had some issues in practice. So we need to clean up everything from the race weekend.”