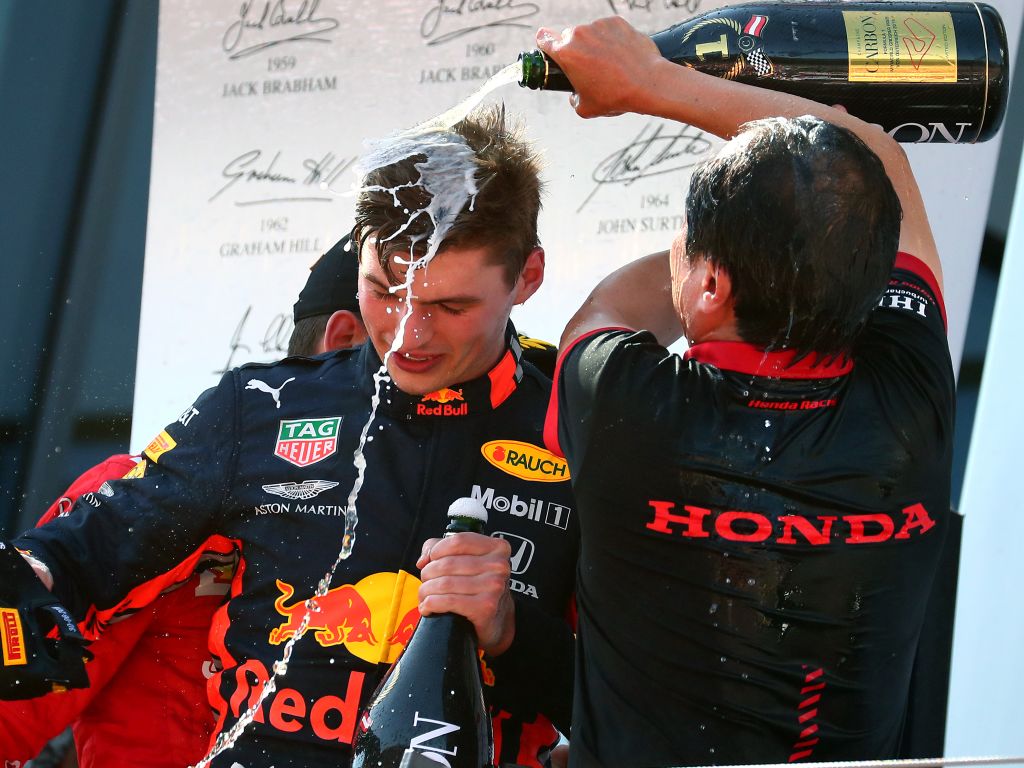 Honda’s F1 technical director Toyoharu Tanabe has revealed that they wanted their Spec 2 power unit to be ready for the start of 2019.

The Spec 2 didn’t make its debut until the Azerbaijan Grand Prix, though Tanabe revealed that originally they wanted to start the campaign with that version.

“For the power unit development we have a list, and priorities,” he told Motorsport.com.

“How long does it take? How much we can gain in terms of performance also in reliability? Some items take longer, but the step is big. So we just apply [the upgrades] based on that schedule.

“We had a little bit of a delay for the Spec 2 introduction. We wanted to start with Spec 2. It’s just a result of the PU development [schedule].”

Each of the upgrades proved a success – the reliability-focused one after Azerbaijan was followed by the Spec 3 in France that included a new turbocharger for performance, while the Spec 4 delivered a solid power boost after the summer break.

The introduction of an extra PU compared to their rivals did result in some grid penalties for the Honda-powered drivers, but focusing on the progression of their engines, Tanabe was “so happy”.

“During this season we started with the Spec 1, and the step to Spec 2 is minor,” he said.

“We are happy to introduce our PU as we promised with the team and drivers, it was almost the same step we could make during the season that we told the team.

“From the trackside point of view, as a technical director at the trackside, I’m so happy with that power unit progress.”

Honda’s F1 managing director Masashi Yamamoto praised Red Bull and Verstappen for the quality of feedback they provided to help them improve the PU.

“From Spec 1 to Spec 4, everything went smoothly on schedule, as planned,” he said.

“We can say that with Red Bull, a good team, and Max Verstappen, a very good driver who gives us very good feedback, they have powered our development and made it smoother to proceed.”