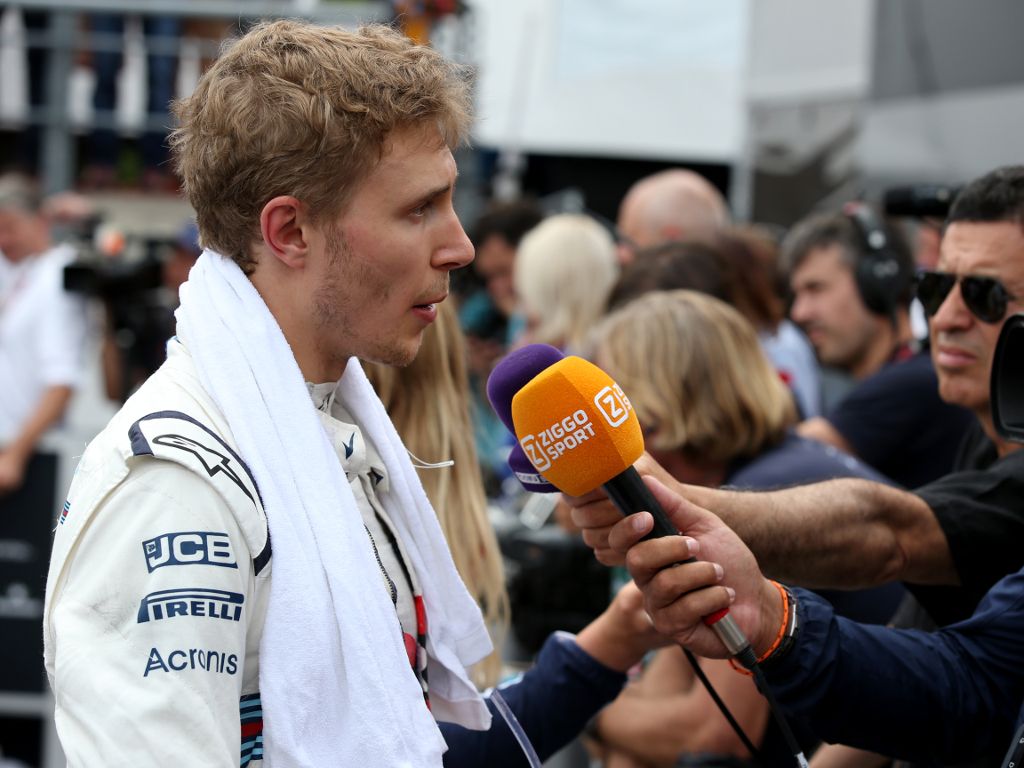 The brief glimmer of hope that Williams saw when Sergey Sirotkin qualified 12th for the German GP, faded to nothing as both drivers retired from the grand prix.

Sirotkin was hopeful of his chances at the Hockenheimring on Sunday after making it into Q2 in qualifying.

He was having a good race, involved in the battle just outside the top ten.

However, an engine oil leak brought his grand prix to an premature end.

“It was a good race and I had to fight quite a lot at the start,” he said.

“I had some good fights which I won and others which I unfortunately lost as I was not in position to do so. But once the race settled down it was a good race and we managed the tyre well.

“The pace was reasonable and when the rain started, I was very confident and closed the gap between cars ahead of me quite quickly.

“When the safety car was deployed I felt it was our chance but unfortunately, I had a call to stop the car immediately.”

As for Lance Stroll, a brake issue meant he retired a few laps after his team-mate.

“I had to retire as I lost brakes,” he explained. “Qualifying looked strong yesterday, but today the pace wasn’t great. But I was happy with my race.

“At one stage we looked like we were in a pretty promising position, but then the rain started to come in.

“Looking at the results, Hartley scored a point and we were in front of him before we stopped for the inters and then obviously we had to retire with the brake failure.

“However, at a certain stage we were looking pretty good. It is a shame we could not be there at the end to capitalise on some of the mixed conditions.”