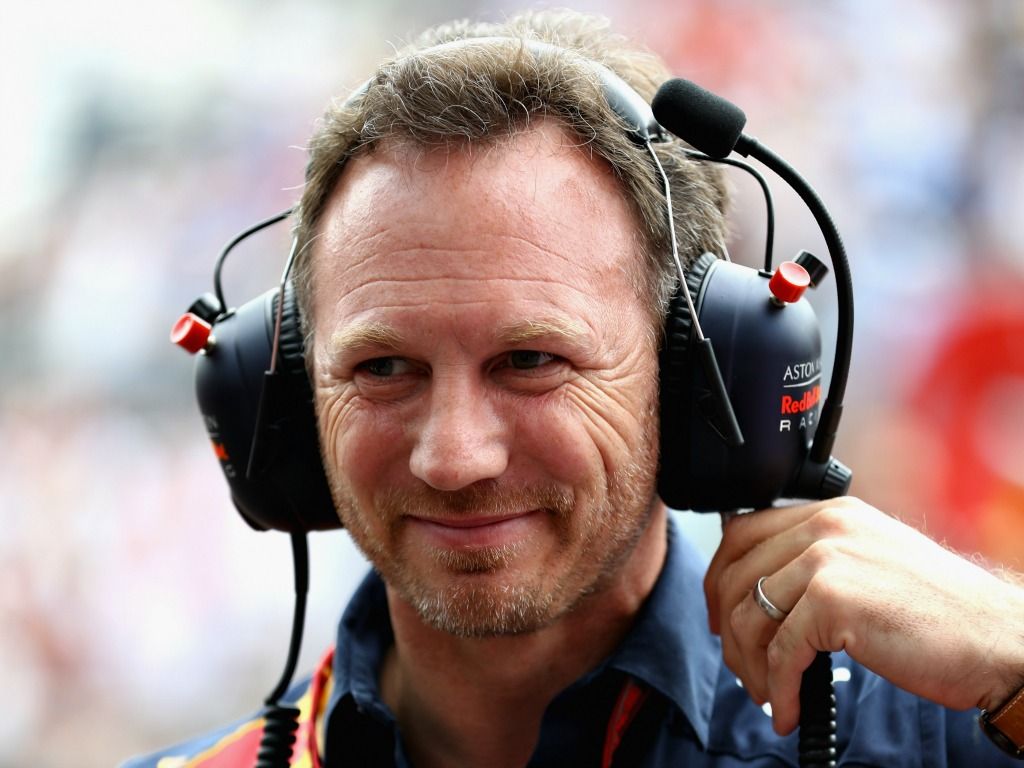 Red Bull boss Christian Horner has said the team are “encouraged” by what they are seeing from Honda ahead of their 2019 partnership.

The Milton Keynes-based team will be pulling the plug on their engine deal with Renault at the end of the 2018 season and will instead work with the Japanese manufacturers, Honda, in their pursuit of closing down Mercedes and Ferrari in the World Championship standings.

In preparation of their imminent switch, Honda have been working with Red Bull junior team Toro Rosso and have delivered some promising results as they look to rebuild their reputation following three tough years with McLaren.

And Horner is looking forward to finding out what Red Bull and Honda can achieve together over the coming seasons.

“We are encouraged by what we are seeing, but it is still early days,” Horner said.

“But there is a very strong desire within Honda, and it is great to be working in a partnership so we are looking forward to the next chapter for Red Bull Racing.

“Before that, we have six races to close out with our existing partner.”

The first of those six races comes at the Russian Grand Prix in Sochi, a track that not only does not suit their strengths, but a place where engine penalties are very likely to be on the way as Red Bull opt to revert to Renault’s more reliable, but less powerful B-Spec power unit.