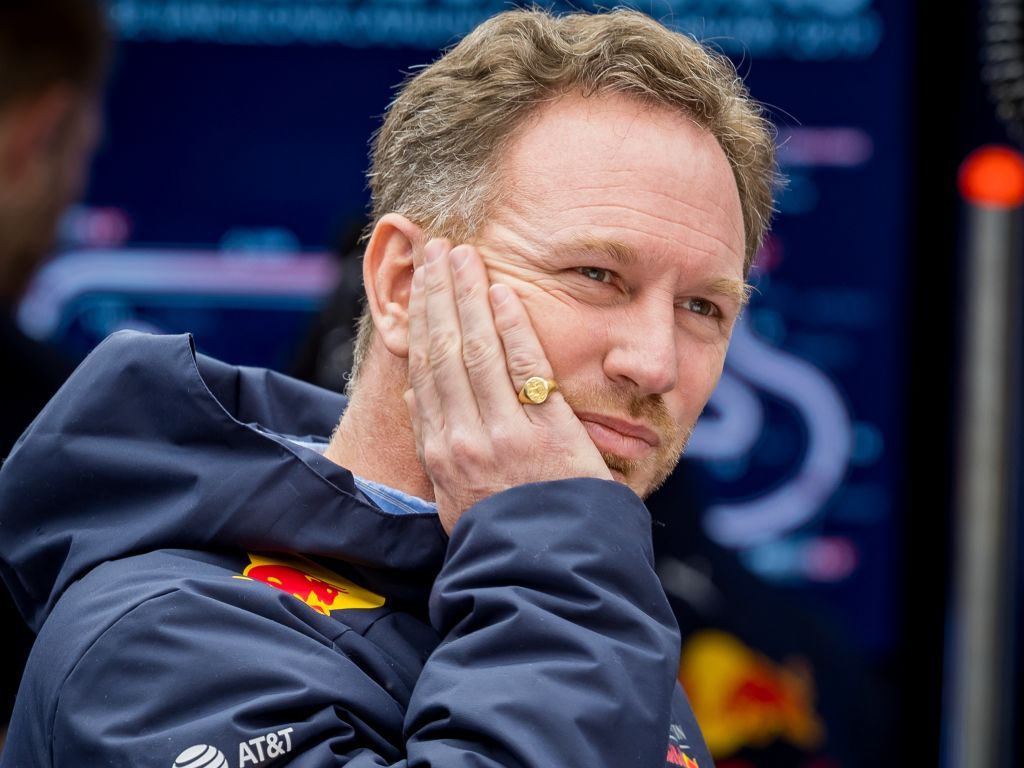 Red Bull team principal Christian Horner is unsure whether the “stiff and difficult” Mercedes can follow up its one-lap pace in race trim.

Despite all the talk of Ferrari being ahead of everyone, Lewis Hamilton finished fastest in both free practice sessions, while at the end of FP2, Mercedes had a 1-2 in the bag and a 0.8s advantage over the rest of the pack.

And while the Silver Arrows’ pace has seemingly made previous stats redundant, Horner isn’t ready to board the Mercedes bandwagon just yet.

“Mercedes looked quick in that second session, the times that both their drivers turned out looked pretty quick,” he told Sky Sports.

“Ferrari look like they underdelivered to what we thought they had in testing and our guys both had pretty decent runs.

“Max [Verstappen] got quite a bit of traffic on his fast laps so I think there’s quite a bit of potential there, there’s more set up changes to come and we don’t know what fuel loads people are running but [it] looks interesting.

“On the long runs we look pretty sensible and I think the one lap pace of the Mercedes in that session looked pretty impressive, but the car looks stiff and difficult to drive so whether that’s sustainable for a Grand Prix I don’t know.”

Verstappen finished FP2 ahead of Vettel, with the Dutchman securing P3 while his rival at Ferrari ended proceedings one tenth behind in P5.

However, Horner was reluctant to talk up Red Bull’s chances of matching the Scuderia.

“I don’t know, we’ll find out tomorrow, but we can only look at ourselves,” he explained.

“We for sure have some things to improve, but I think everyone has, it’s the first day, you start here. It’s been alright.

“The Mercedes looks very quick. We’ve got lots of work to do and for sure we’ll analyse a lot.

“I think in general the car felt alright, from the engine side, no problems. They just went very smoothly and things were good.”

Things weren’t actually that smooth for Red Bull in the engine department, with Pierre Gasly suffering a loss of power at the end of FP2, though Honda claimed it would not impact upon Red Bull’s running tomorrow.