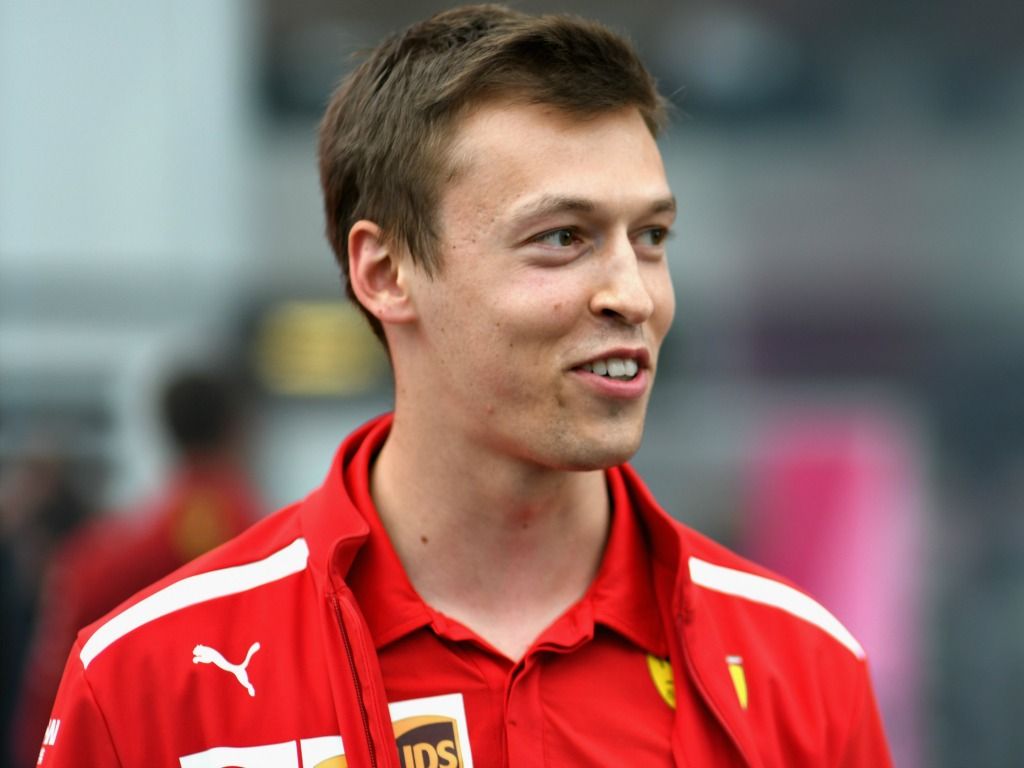 Red Bull boss Christian Horner has confirmed that Daniil Kvyat is under consideration for a Toro Rosso seat next season.

Following the conclusions of FP1 in Monza, Horner was asked whether the rumours were true and Kvyat was indeed a target for the Red Bull junior team again.

“Well there are always rumours at this time of year,” Horner told Sky Sports F1. “Monza being a hotbed of that.

“I think the situation with Toro Rosso is pretty open [for next year] so everything is being considered and [Kvyat] is one of several drivers on the list. Absolutely.”

Kvyat came in for some harsh treatment from Toro Rosso, losing his seat with the team last year before coming back and impressing at the United States Grand Prix.

However, he was axed from the Red Bull programme altogether following the race as Toro Rosso decided to head forward with Brendon Hartley and Pierre Gasly.

But, with Gasly off to Red Bull next year and Hartley’s seat by no means certain, there could be a big a change-up at Toro Rosso ahead of the 2019 season.

Other names being linked at this stage are Dan Ticktum, Lando Norris and Jean-Eric Vergne.