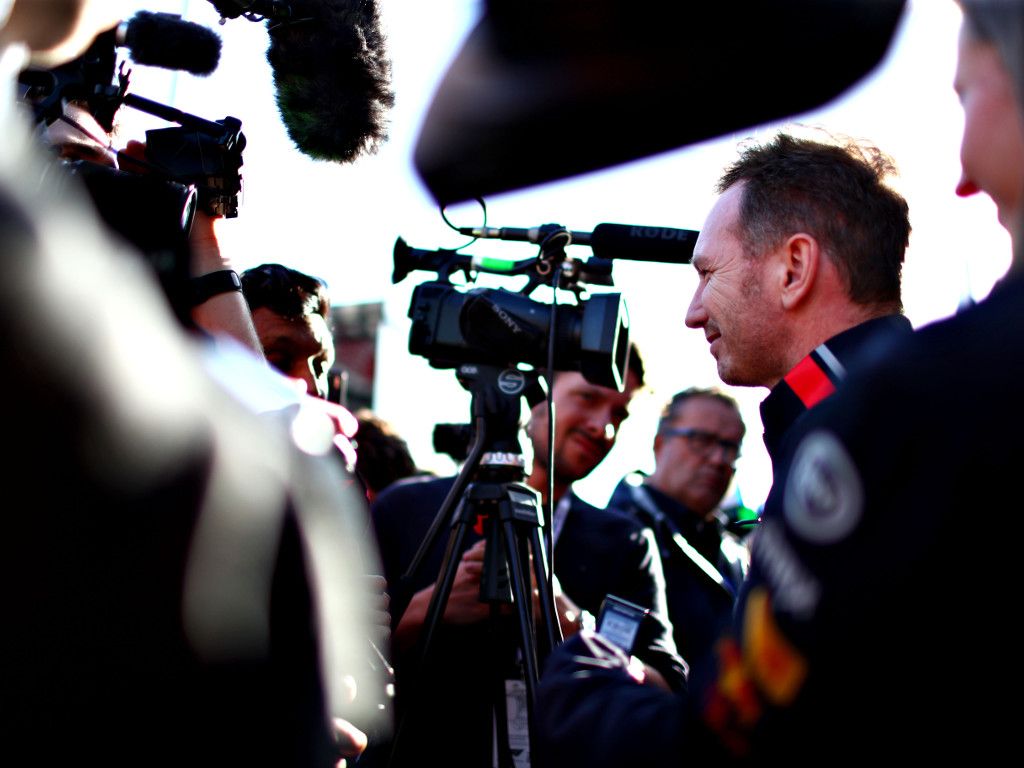 Christian Horner has downplayed Toto Wolff’s Brexit concerns, saying “life ultimately will go on” whether the United Kingdom gets a deal or no deal.

With Mercedes have headquarters in England and Germany, Wolff recently spoke of Brexit calling it “the mother of all messes.”

Such is the Mercedes boss’ concerns that he feels a no-deal Brexit could hand the advantage to Italian-based team Ferrari.

“If a no-deal Brexit would happen like it is being discussed, I think it would have a major impact in terms of our operation in terms of going to the races and getting our car developed and ready,” Wolff added.

“That is a nightmare scenario that I don’t want to envisage.

“Everybody at Ferrari and also Sauber [now Alfa Romeo] in Switzerland will have a massive advantage over every UK-based team.”

This promoted Wolff to suggest that the Mercedes F1 team may have to leave the UK in order to thrive.

However, not all the British teams are worried.

Red Bull boss Horner, whose team is based in Milton Keynes, reckons Wolff is okay with leaving England because “as a Swiss resident [Toto] probably doesn’t have major issues with that.”

He added to GPFans.net: “Of course, Brexit is something that consumes the news, every time you turn the TV on at the moment you’ve got somebody talking about a hard Brexit, a soft Brexit, the backstop or whatever it is.

“Obviously, as a team, we do our due diligence but whether there is a no-deal or any deal, we will have to deal with it and life ultimately will go on.

“I think it’s important that we get to a conclusion sooner rather than later to get rid of all the uncertainty because it’s unsettling.

“Brexit is something that really does need to be addressed.”

Read more: Nightmare ‘no deal’ could leave to F1 exit

However, the Red Bull boss has downplayed talk of his own team leaving the UK.

“You can paint a doomsday scenario of Brexit or you can maybe see how much it’s going to affect our daily life. I don’t think any of us can answer that question,” said Horner.

“Until a solution is found and a deal is put on the table, then we know what we’re dealing and we can adapt. When you’re swimming in the fog [as we are] at the moment, it’s very difficult to make plans without clarity.”