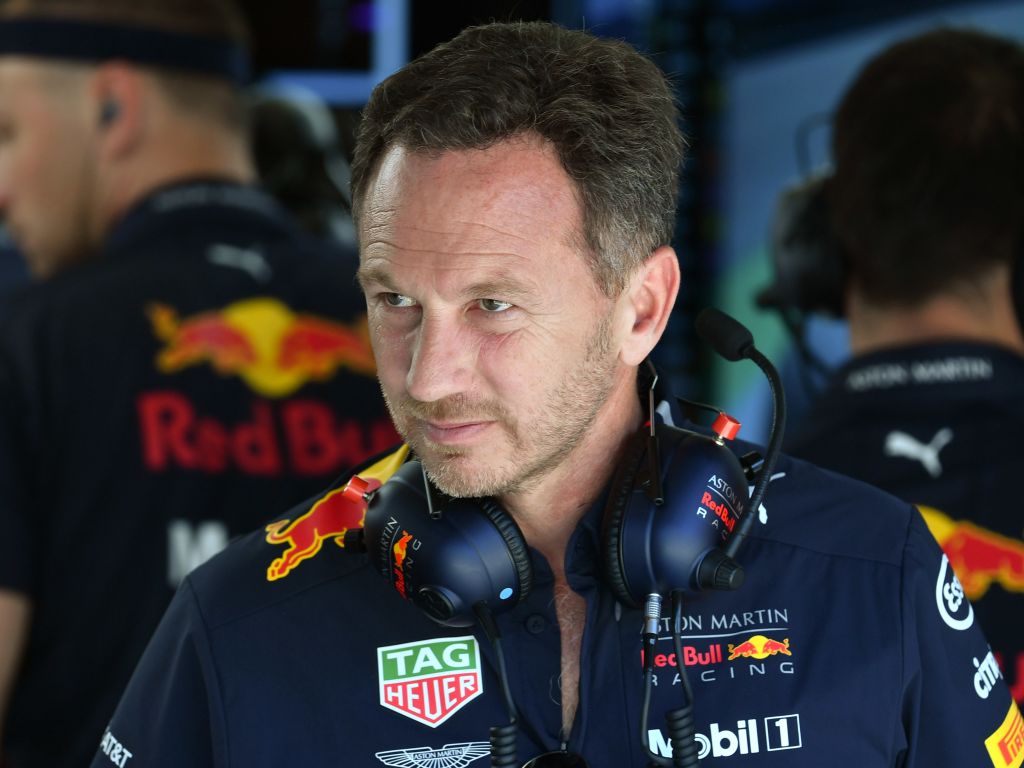 Red Bull boss Christian Horner has said three drivers are in line to become Max Verstappen’s team-mate for the 2020 season.

Alexander Albon and Daniil Kvyat are both in the frame and so too is Pierre Gasly, despite being demoted to Toro Rosso for the second half of the season.

Gasly accused Red Bull of going against their word after they said on record that he would be given until the end of the season to prove himself, but Horner suggested that his performance in Hungary proved to be the final straw…for now.

“Hungary was a tough weekend for Pierre and we came to the conclusion that it was almost fairer for Pierre to say, look, we have four cockpits in Formula 1, let’s take the pressure off him as he was obviously struggling with that pressure.

“We now take these nine races left in the year to evaluate who will be Max’s team-mate for next year.”

Then pressed on whether Albon, Gasly and Kvyat were the only three in the frame, Horner responded: “That’s the pool we are looking at.

“It does depend on how things pan out over the next few races but ideally we’re going to be looking at within that pool of three.”

Horner was also asked whether Nico Hulkenberg could be an option now he is confirmed to be leaving Renault, but the Red Bull boss said the team “prefer to take one from the three we have”.