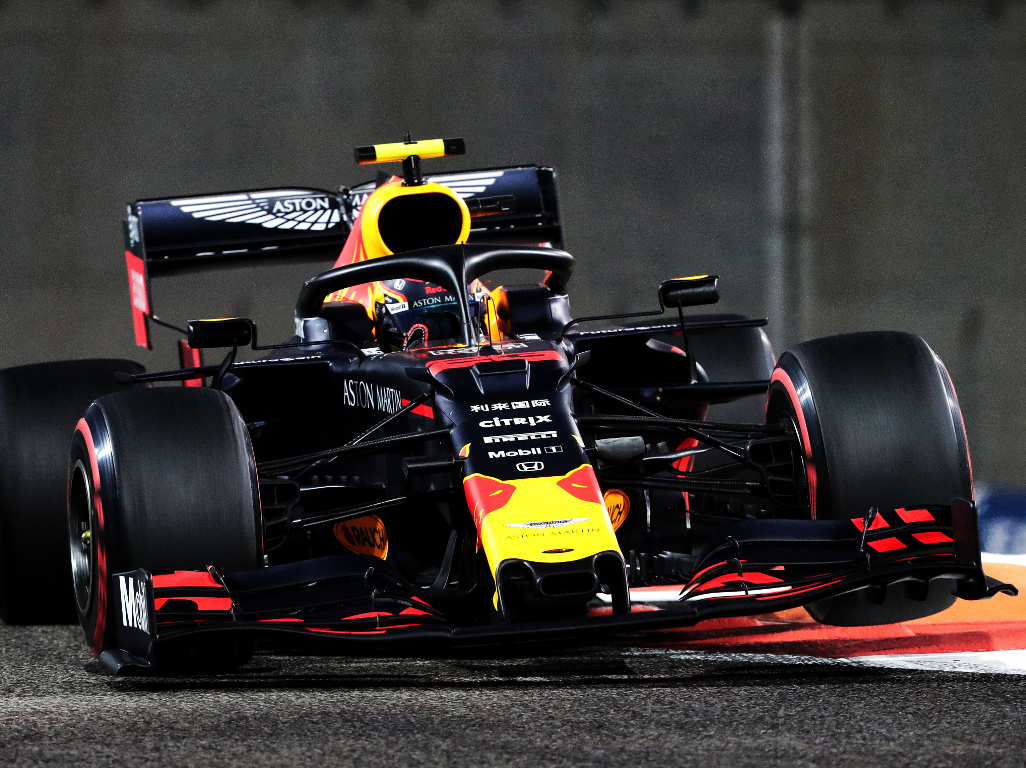 Christian Horner believes such has been Alexander Albon’s performances this season that it has belied his rookie status.

Just over a year ago Albon was out of the Formula 1 picture, signing a deal to race for Nissan e.dams in the Formula E series.

And then Red Bull came calling.

The Thai-British racer was released from his Formula E contract, instead joining Toro Rosso for the 2019 F1 season.

Less than six months after his F1 debut, and with only 12 starts to his name, Albon was promoted to Red Bull, replacing the beleagured Pierre Gasly.

He finished the campaign eighth in the Drivers’ standings, winning the Rookie of the Year award at the FIA gala.

“It’s easy to forget that it is his first year in Formula 1,” Horner told GPToday.

“He’s getting better and better understanding the tyres, the complexity of how the cars operate.

“You see on Sunday that his pace is getting closer and closer.

“His pace is definitely is getting stronger.

“A proper winter, pre-season, he knows the drill in F1. He’ll go to Melbourne a much better-prepared driver.”

Looking ahead to next season, Horner is hopeful of an even better campaign from Red Bull as they look to challenge Mercedes for the titles.

“Going into next year, we have stability of regulations, so theoretically, the car that you see in three months will be an upgrade on the car that is here.

“It would be very unusual to get any team to completely abandon a concept and it feels like we’re on the right trajectory.

“Unless we miss something, hopefully we can be competitive from the start of next season.”