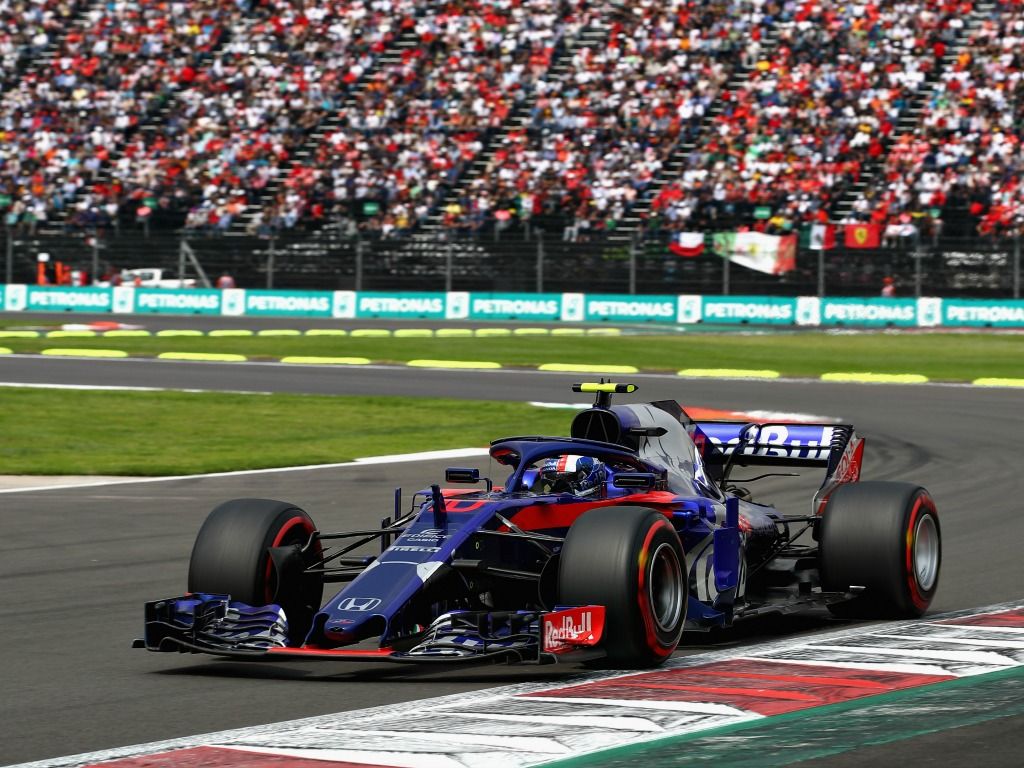 Christian Horner has admitted that he is “expecting big things” from Pierre Gasly after the Frenchman moves up the ranks.

The current Toro Rosso man will move up to the Red Bull team for the 2019 season, filling the void left by the Renault-bound Daniel Ricciardo.

He will follow the likes of Ricciardo, Max Verstappen, Daniil Kvyat and Sebastian Vettel in doing so.

Horner may be expecting big things, but he is not expecting miracles straight away, and will give Gasly time to settle into his new team.

“I think it will be a challenge for Pierre but one that he’s up for,” Horner told Motorsport.

“He’s come through the same programme as Max, and he’s here because we believe he’s the best upcoming talent and he deserves that opportunity in the car.

“So we’re expecting big things from Pierre next year.”

Horner believes that it will be unfair to compare Gasly to new team-mate Max Verstappen immediately.

The Dutchman has already had nearly three seasons with the senior team, and therefore the Red Bull team boss will be drawing comparisons too soon.

“I think it would be unfair to expect him to be immediately challenging Max,” he added.

“I think you got to give him time to settle into the team.

“I think Max has hit a very rich vein of form and he’s one of the most outstanding talents in Formula 1 at the moment.

“Obviously, Daniel has struggled in qualifying against Max this year, but their race pace has been very comparative.

“Next year we need to give Pierre time, but I think that he has great ability.”