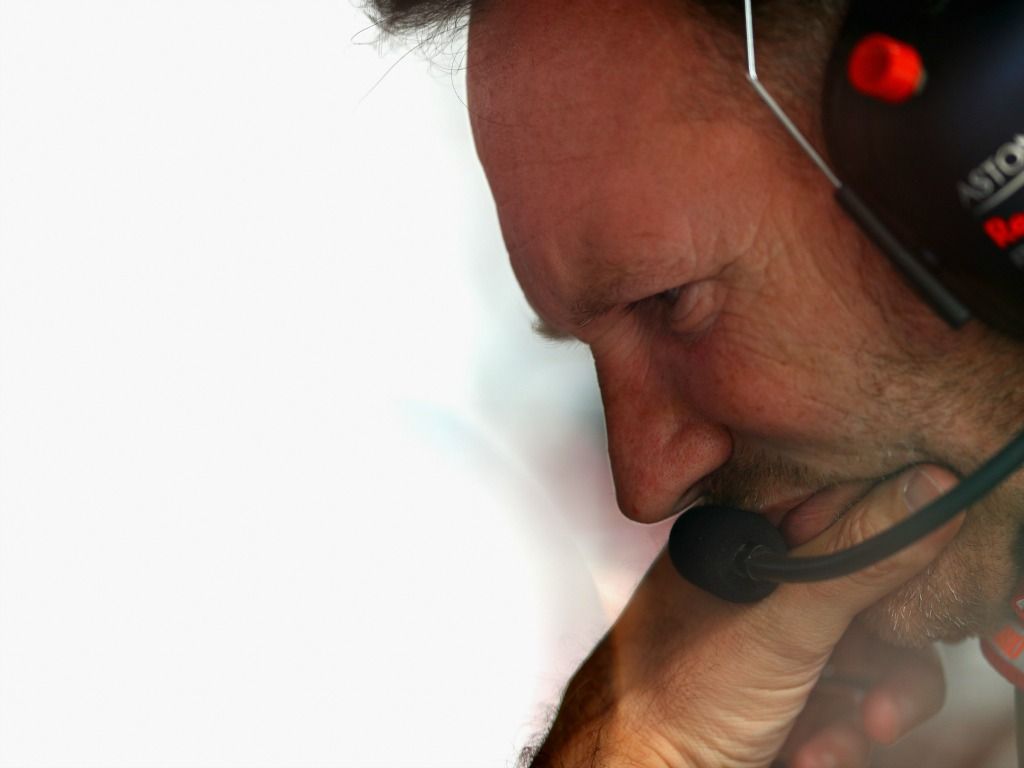 Ferrari have overhauled Mercedes as Formula 1’s benchmark when it comes to engines; that’s according to Red Bull’s Christian Horner.

10 races into this year’s championship and Ferrari are leading both standings with Sebastian Vettel eight points ahead of Lewis Hamilton in the race for the World title and Ferrari ahead of Mercedes in the Constructors’.

The Scuderia’s form has seen them winning at race tracks where previously they struggled in the V6 era, most recently at the British Grand Prix.

Although Vettel did not bag pole, he was a mere 0.044s behind Lewis Hamilton in qualifying before going on to win the race.

“You can see with Haas and Sauber as well having made good gains.”

Red Bull was not happy with Renault’s power deficit at Silverstone with Max Verstappen comparing it to F1 versus F2.

Next year, though, Red Bull will be running Honda engines having agreed on a two-year deal with the Japanese manufacturer.

Horner insists it is the right call.

He told Autosport: “You can see the situation between the engines is very similar at the moment, and it’s all about the potential development.

“This weekend has been a very tough weekend for Renault, and it just very clearly defines where the level is at – you can’t hide behind the statistics of what we’ve seen.

“There is a gap to fill. In Honda, we have a lot of belief in what they have coming in the pipeline.”