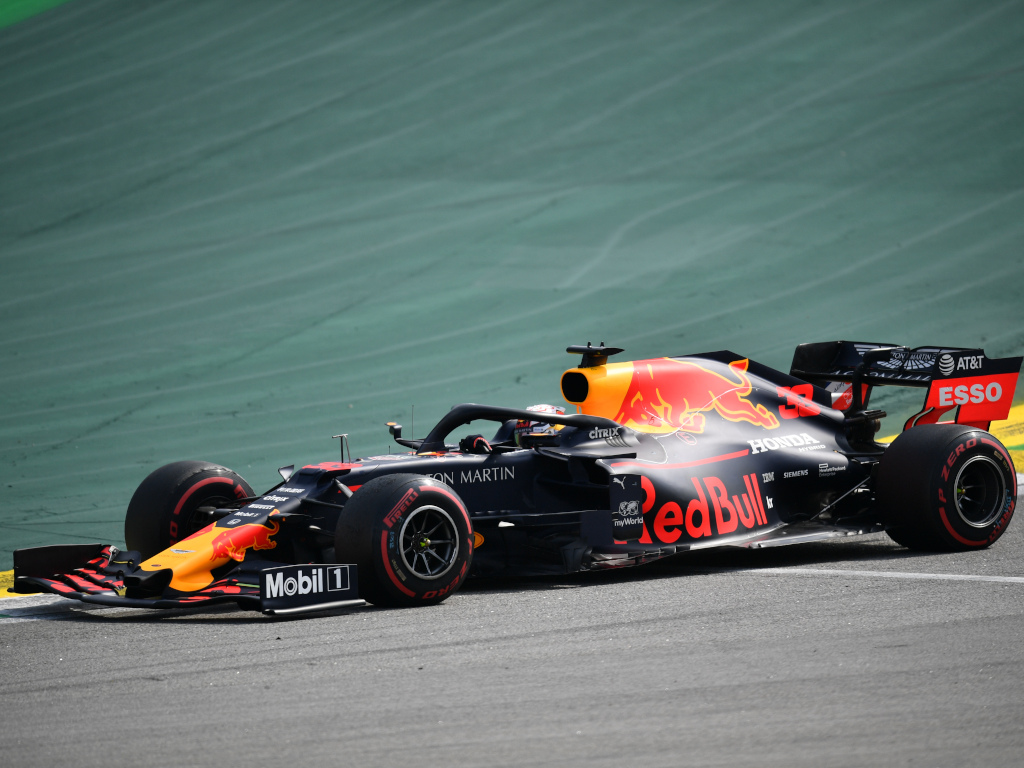 Red Bull’s downforce levels contributed just as much as the power unit to their straight line speed advantage at high altitude races, according to team boss Christian Horner.

The Milton Keynes squad are coming off a glorious weekend in Brazil as Max Verstappen won from pole to flag at Interlagos, which came not long after an impressive outing in qualifying at Mexico.

After the race Valtteri Bottas claimed that Red Bull have surpassed Mercedes in terms of straight line speed with some pundits putting it down to the improved Honda engines.

“I think you have to look at downforce levels as well,” he is quoted as saying by Autosport.com.

“I think Mercedes ran a higher level of downforce for us, which assisted them in the race, but maybe didn’t help them in qualifying.

“You can see they were very competitive in the race and arguably at the end of the stints they were a little bit stronger than we were.

“So it’s that compromise of how you generate your lap time.”

He added: “High altitude affects not only PU but also aero. So, as a package, we had a better, or a strong, package in Mexico and here. I don’t have any clear answer for it.”