Home News Horner: ‘If you’re in a competitive car, why move?’ 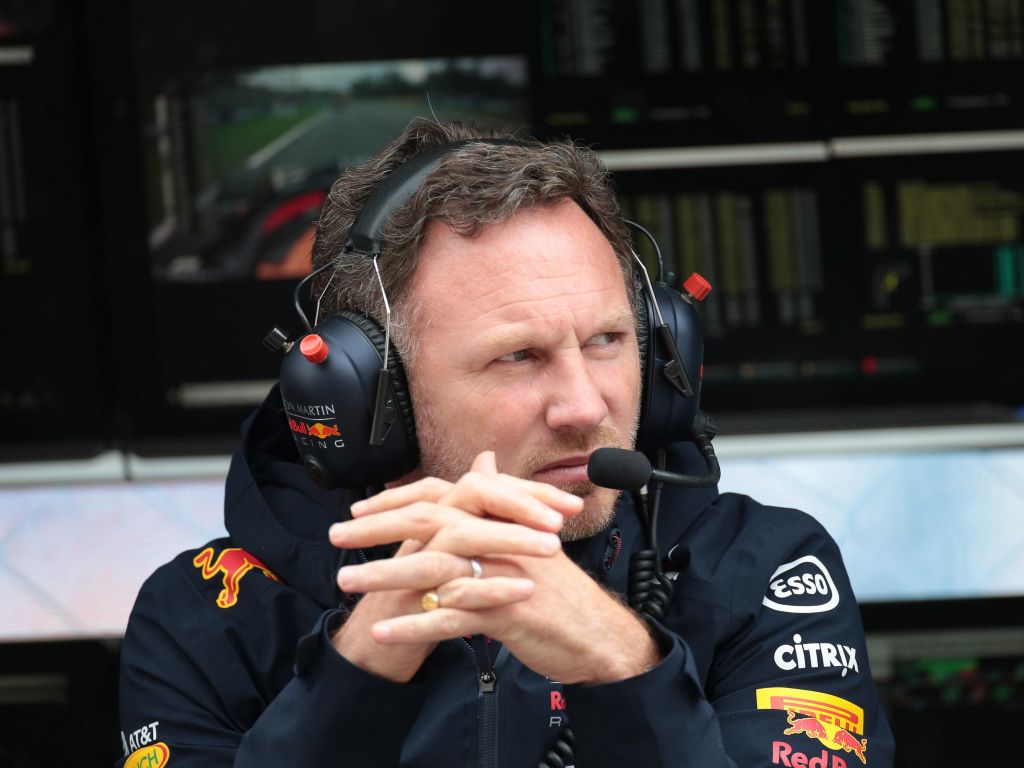 Red Bull boss, Christian Horner, has cast doubt on whether the next silly season will actually be that silly at all despite a lack of drivers not currently signed up for 2021.

Only Esteban Ocon, Sergio Perez and Charles Leclerc have contracts that will take them to at least the end of the 2021 campaign, the first season of a brand new chapter of Formula 1 following the end of the current Concorde Agreement.

Big names such as Lewis Hamilton, Max Verstappen and Sebastian Vettel are all technically on the market as things stand, but Horner reckons they may not be a whole lot of driver movement, especially when Red Bull are obviously extremely keen to keep hold of Verstappen.

“I think all the top guys are out of contract for the end of next year,” Horner said via Motorsport.com.

“But he [Verstappen] is very happy in this team.

“We love having him in the team, he fits very well here.

“It’s down to us to give him a competitive car next year, but I think ultimately when the music stops I wouldn’t be at all surprised for everybody to end up remaining in the same seats.”

Horner is also of the opinion that if the top drivers are still in very competitive cars in 2020, why would they risk throwing that away by heading to another team?