Home News Horner lashes out at Renault after Max’s DNF 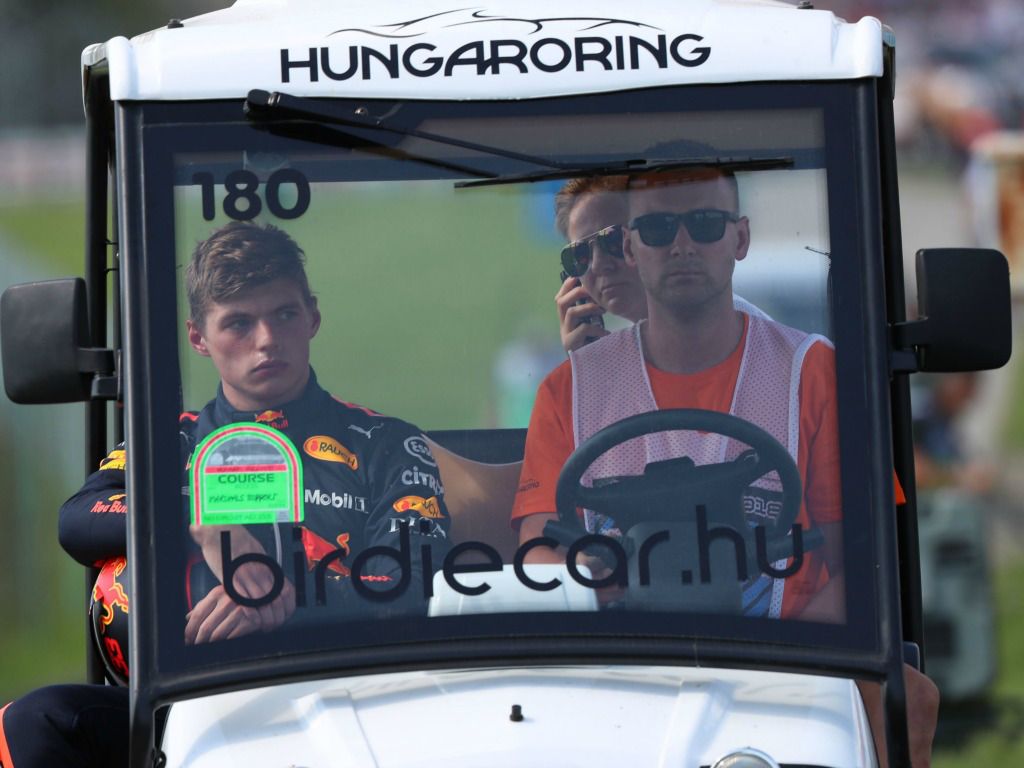 Renault’s engine is sub standard; that’s according to Christian Horner after Max Verstappen was forced out of Sunday’s Hungarian GP with an MGU-K failure.

Verstappen started the 70-lap Hungarian GP seventh on the grid but quickly made up ground to run fifth.

The Dutchman looked to have good pace in the heat but it came to naught when his engine failed, forcing him to stop the car on the side of the track.

It was, however, his boss who had the most scathing words to say about the Renault power unit.

“I am not going to get drawn into saying too much,” Horner said to Sky Sports.

“But we pay multi millions of pounds for these engines, for a first-class product, a state-of-the-art product, and you can see it is quite clearly some way below that.

“So it is frustrating. That is what it is.

“I will let Cyril [Abiteboul] come up with his excuses afterwards.”