Home News Horner: Mexico is ‘only shot we have got left’ 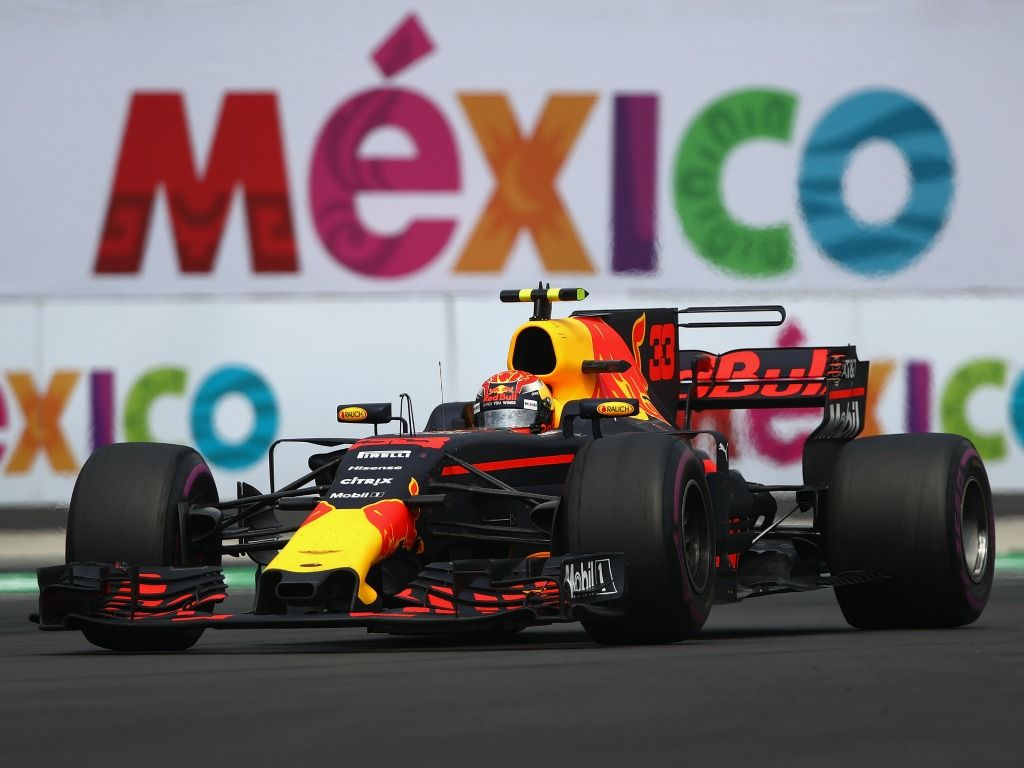 Red Bull team boss Christian Horner has admitted that, “realistically”, the only chance they have of winning again in 2018 is in Mexico.

The team have already won three times this year, with Daniel Ricciardo tasting victory in China and Monaco, while Max Verstappen won in Austria.

The Dutchman also took the spoils in Mexico City last season, and Horner is hoping for a repeat success at the end of October.

“I think realistically Mexico is probably the only shot we have got left, under normal circumstances,” Horner admitted.

“Hopefully we can get a few more podiums in before the end of the year.

Mercedes boss Toto Wolff said it was good that Red Bull were in the mix in Singapore, and that he expected them to be up there in Mexico.

“Red Bull was a real factor in Singapore,” Wolff said.

“And if they could play more of a role until the end of the season.

“It is good to have them in the mix, it is good for the fans and for the racing. We enjoyed it.

“Mexico will be the next one where on paper they should be really quick, but who knows what happens in Sochi and Suzuka.”

Red Bull remain in P3 in the Constructors’, but are 168 points behind leaders Mercedes.