Home News Horner: Ocon move ‘makes no sense at all’ 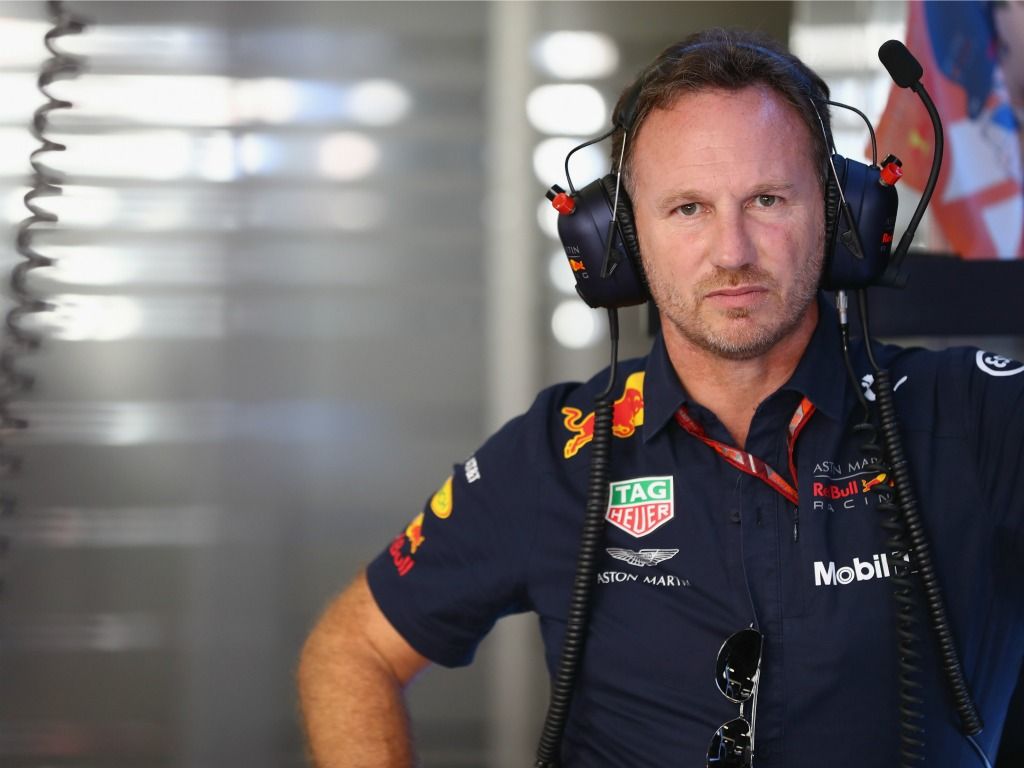 Red Bull team boss Christian Horner said that Esteban Ocon’s attempted un-lapping of himself made no sense at all.

The Force India driver was trying to un-lap himself from race leader Max Verstappen, but went into the side of the Dutchman in Turn 2.

The incident, which happened in the latter stages of the race, saw Verstappen lose the race victory to Lewis Hamilton.

Lap 44, Max is leading the race, then this… #BrazilGP 🇧🇷 #F1 (Sound 🔊) pic.twitter.com/FhMgkehVtG

His team boss, Christian Horner, could not believe his eyes as the win was taken away from his man.

“You know, the lead car has just lapped a Force India and clearly, you shouldn’t interfere with the lead car as a lapped car,” Horner said.

“What on earth [Esteban] Ocon was thinking about there beggars belief.

“They are quick on the straight, we know that, but why on earth is he racing the leader.

“He is a lap down, he doesn’t have the pace, you know. He has chucked the car up the inside there, it just makes no sense at all.”

Footage from the weighing area in the pit lane showed that Verstappen repeatedly pushed Ocon as the pair were being weighed.

They were eventually split by the stewards and Verstappen walked out, but his team boss believed he could have gone even further.

“I think Max [Verstappen] has been pretty restrained to be honest with you. It has cost him a grand prix victory,” he said.

“He has driven his heart out with a damaged car. Esteban was lucky to get away with a push, to be honest with you.

“Emotions are running high. I told him, get yourself under control on the cool down lap because he has lost a victory though no fault of his own today and it is hugely frustrating for him and the team.

“We had done everything right, we had Mercedes on the ropes, we had passed Ferrari. It is hugely frustrating for everybody to lose a victory for a back marker.”

Horner said that the Dutchman’s drive after the incident was impressive, as he started to catch the Brit in the final laps of the race.

“To actually close on Lewis [Hamilton] with half the floor missing, the amount of downforce he has lost is enormous,” Horner admitted.

“Yeah he drove the wheels off the car trying to put Lewis under pressure.

“We could see that front tyre of Lewis’ opening up but unfortunately with the damage, the wounded car, he just didn’t quite have the pace to catch him.”