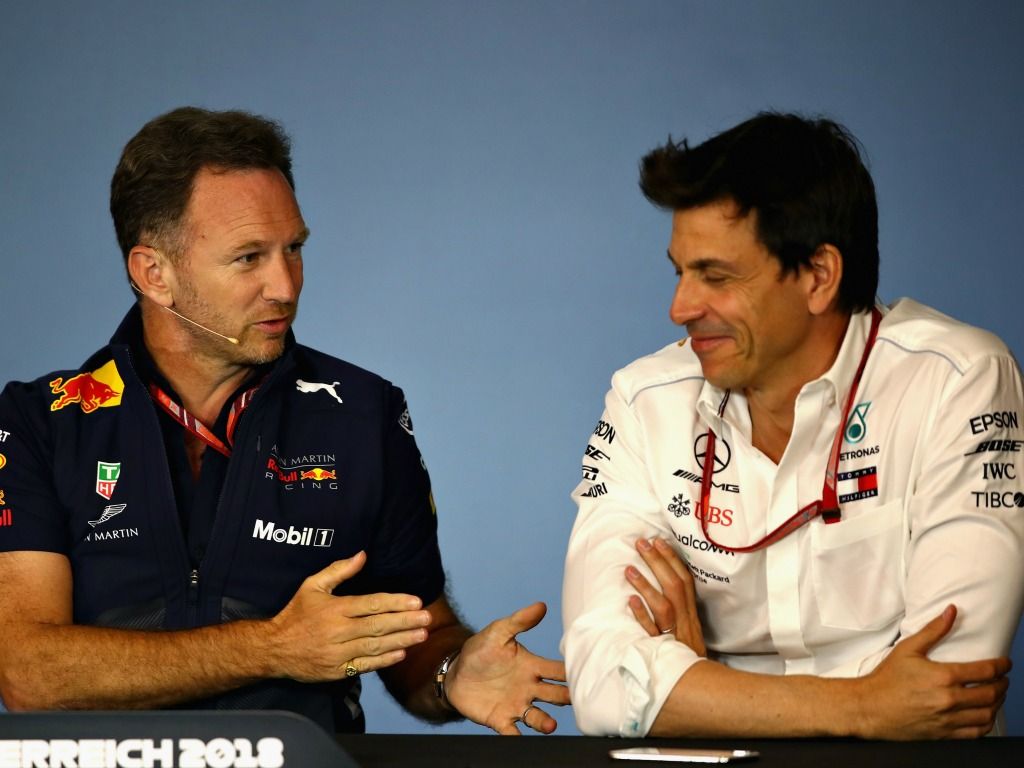 Christian Horner believes that Esteban Ocon would definitely be in F1 next year if Toto Wolff got his chequebook out.

The Red Bull team boss likened the situation to their own, when Red Bull bought out the old Minardi team in the mid 2000s, creating Toro Rosso.

Horner believes that the Mercedes boss should do the same, with the possibility of buying Williams to give Ocon a seat for next year.

“We have invested in a team and I am sure if Toto [Wolff] writes a cheque I am sure he could get a seat at Williams,” Horner said.

“There are three super talented kids, and two very strong ones I think in [Esteban] Ocon, it would be great to see him stay in Formula 1, and George Russell.

“Toto might have to cut them free at the end of the day. It would be a shame to see those guys not get a Formula 1 seat just because of who they’re contracted to.”

Wolff said earlier in the day that Ocon had a couple of options for seats in 2019, but both offers were then taken away. The Austrian said that those teams did not have the balls to sign the Frenchman.

Horner believes that having a second team, or a B-team as some are calling it, is “the only real way” to move forward in situations like these.

“We made that commitment, we made that investment, and it has paid dividends with Sebastian Vettel, Daniel Ricciardo, Max Verstappen and now Pierre Gasly coming through,” the Red Bull team boss continued.

“It has worked for us and I think that the problem that Toto has got is that he has got real talented drivers.

“But there just isn’t the seats and that is going to be a real problem for those guys going into next year.”