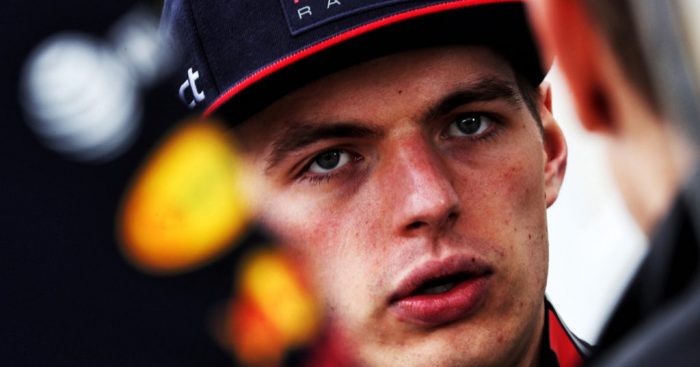 Max Verstappen is under contract for 2020, however, Christian Horner says they won’t hold him to a piece of paper, rather it is his “belief” in the project that will keep him at Red Bull.

Prior to the Austrian Grand Prix there were rumours flying around about Verstappen’s contract clause with Red Bull.

The general consensus was that if Red Bull fell out of the top three than Verstappen could speak with rival outfits while adding that if he hadn’t won a grand prix by the summer break he could also look elsewhere for a 2020 race seat.

If that’s true than his Austrian Grand Prix win all but confirmed Verstappen as a 2020 Red Bull driver.

“The win in Austria doesn’t change anything as far as we’re concerned. And beyond contracts, if you’re holding a driver just because of a piece of paper, that isn’t the right relationship to have.

“Max genuinely believes in the project we have and the skill set we have in the team and the Honda progress and development. And he very much buys into that, irrelevant of any piece of paper.

“He enjoys being in the team and he believes in its potential.”

The team boss, though, acknowledges Red Bull need to begin challenging Mercedes for World titles if they want to keep Verstappen long-term.

“Max is a big asset for us,” he added. “We’ve got to deliver him a car he can compete for the World Championship with.

“Now, 2019 was always going to be a transitionary year with a new engine partner, and that whole marriage and integration. At the moment that has exceeded internal expectations.

“By race nine we’ve achieved a win, we’ve had a couple of podiums, we should have been second in Monaco. Max has delivered above and beyond in some of his driving.

“He’s at a stage now in his fifth year of F1 racing where you see is has become complete in the last 12 months. He’s got maturity on his shoulders now as well. The way he handles pressure has been extremely impressive.”