Home News Horner: Only Merc would object to changing tyres 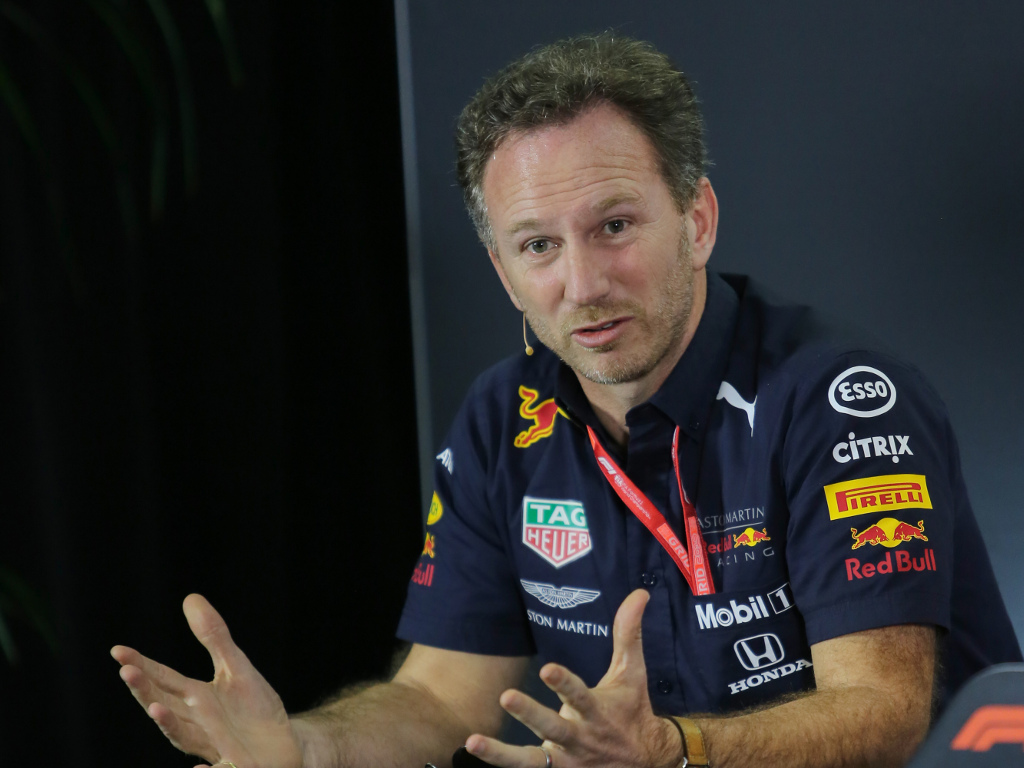 Christian Horner has said that this season’s Pirelli tyres hugely favour Mercedes, and that last year’s should be brought back for the sake of competition and entertainment.

Mercedes have completely dominated the 2019 season, winning every race and getting a 1-2 in all but one.

This has left the rest of the grid playing catch up and Horner, the Red Bull team principal, has put the German team’s dominance down to the new tyres.

This season Pirelli introduced thinner gauge tyres, the same that they ran in Spain, France and Britain last year – two of which were won by Mercedes.

“The tyre was made thinner and stiffer gauge and profile for this year,” he told Sky. “That, therefore, takes an awful lot more energy and it’s an awful lot harder to get the tyre going and to generate that heat in the tyre.

“I think just by good fortune for them this tyre change this year, on a car that was usually quite hard on its tyres, particularly its rear tyres, has actually worked in their favour and puts them in a really nice window, it’s for the rest of us to try and catch up.”

Horner went on to say that, for the sake of entertainment in the sport, Pirelli should bring back last season’s tyres to even up the competition.

“The best thing obviously would be if they went back to last year’s tyres,” he added.

“You’d probably find nine teams happy with that and one team fairly unhappy with that. But in the interests of entertainment in Formula 1 that would be a noble thing for Pirelli to do.”